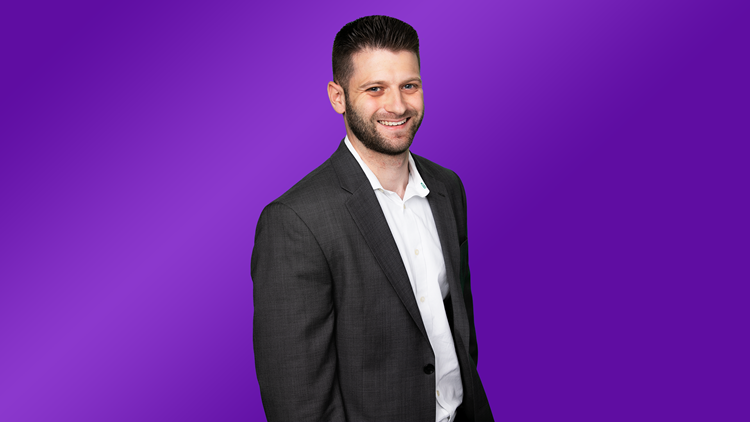 Ben Axelrod arrived at WKYC in 2017 after six years of covering Ohio State football and basketball for various outlets including Bleacher Report, Cox Media Group, Rivals and Scout. In 2017, he published his first book, "Urban Meyer vs. College Football: The Case for College Football's Greatest Coach."

Ben graduated from The Ohio State University in 2011 with a bachelor's degree in journalism and a minor in political science. He grew up in Dublin, Ohio, where he was a 2007 graduate of Jerome High School.