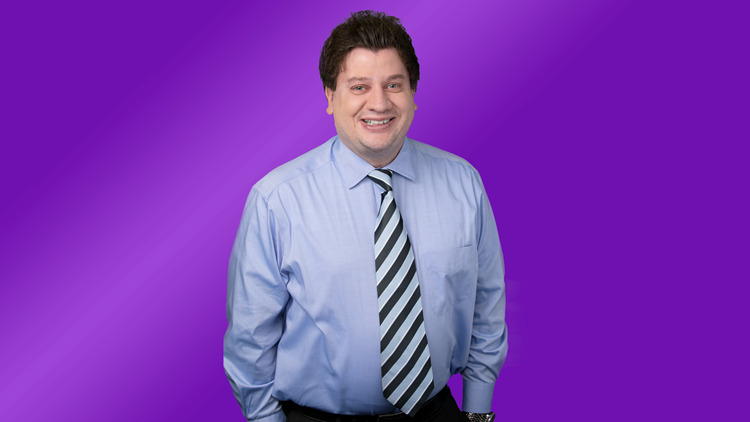 Brian J. Crane has been with WKYC since November of 2000. Currently he is a content producer in the digital department.

Brian started his television career as a production assistant right here at channel 3. He then began producing the station's Sunday night sports show three years later. From there, he would fill in producing the daily sportscasts and won an Emmy award for his work on "Inside the Huddle with Butch Davis."

In 2010, Brian became the station's full-time sports producer. One of the most memorable moments was covering LeBron and the Cavs during their four-year run to the NBA Finals.

Another highlight was being at game 7 of the 2016 World Series between the Indians and Cubs. Even though the Tribe didn't win it, being in the Cubs locker room and watching them celebrate was something he will never forget.

In 2018, Crane moved about 30 feet across the newsroom to the digital department. He now writes, shoots and edits for their website.

Brian graduated with a B.A. in Communications from Bowling Green State University in 1998 and went to high school at Notre Dame Cathedral Latin in Chardon.