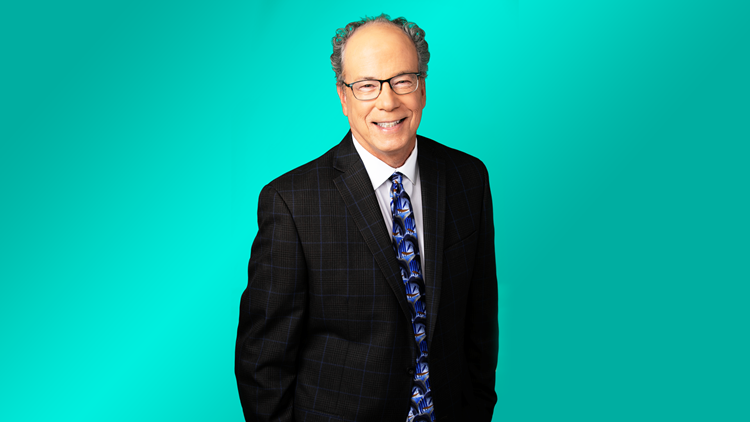 Bud Shaw, an award-winning sports columnist who began working in Cleveland at The Plain Dealer in 1991, joined WKYC in August of 2018.

His recounting of the tragic boating accident that killed two Indians' players in 1993 was an honorable mention selection in the Best American Sportswriting series.

Shaw and his wife, Susan, live in Cleveland where they are bossed around by their rescue dog, Ike.