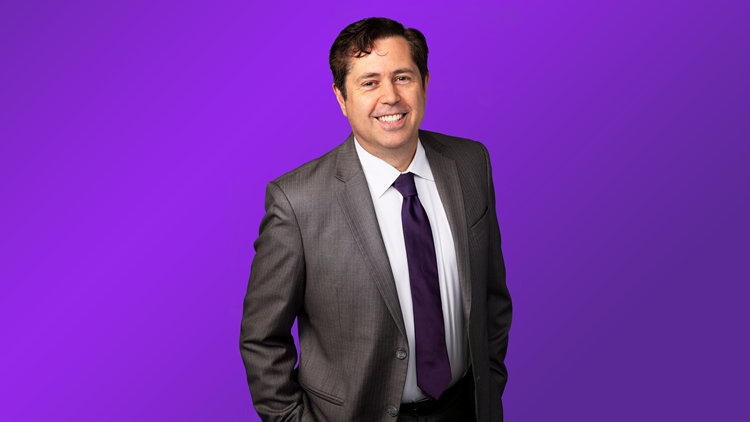 Since joining WKYC in May 2017 Chris has done extensive coverage on the opioid crisis in Ohio, uncovered scandals in a worldwide church and launched twoWKYC podcasts: "Matter Of Taste - Cleveland" about our diverse food scene and "Ballots & Bullets" about the 1968 Glenville Shootout and racial tension in America.

Chris developed a wide range of investigative skills over the course of 20 years working in newsrooms in Albuquerque, Atlanta, Washington D.C. and Boston.

In the course of following stories, Chris has chased hurricanes with a mad scientist, tracked down a disgraced Archbishop on the run and even traveled to Cuba with former President Carter. While working on countless challenging assignments over the years, he has been fortunate enough to earn 14 regional Emmy Awards for some of those efforts.

A brief sabbatical away from local news in 2008 gave Chris time to work at a counter-terrorism think tank in Washington DC and work on a film that won Best Documentary at the Beverly Hills Film Festival and Best Documentary On A Political Subject at the New York International Film Festival.

Chris grew up as an Air Force brat, and spent time in Alaska, Omaha and Ramstein, Germany. After two years at the University of Maryland, Munich Campus, Chris finished his degree at Emerson College in Boston. After an internship at KNBC in Los Angeles, Chris worked at KOB-TV in Albuquerque, WSB in Atlanta and WHDH in Boston.

When he's not pursuing stories, Chris is usually running around Cleveland training for a marathon, thinking about food, traveling with his wife Kristin and spending time with his two children: Leo and Ryla.