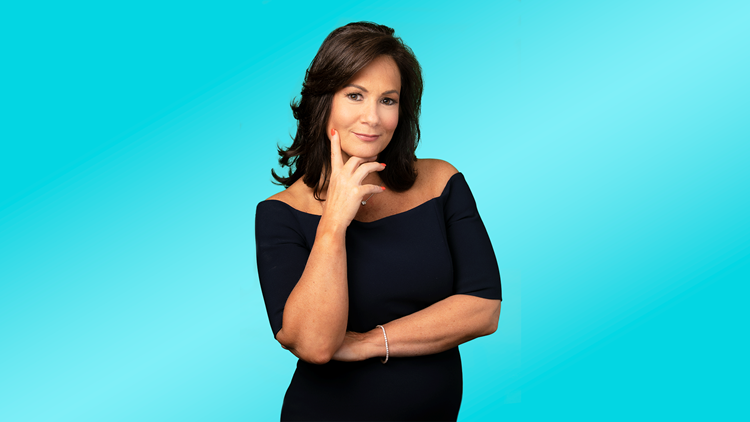 Danielle Serino is the Investigative Consumer Reporter for WKYC. She is also a regular contributor to Donovan Live and co-anchors the show with Dave Chudowsky on Fridays.

Danielle began her television career as a field producer for a show called "Real Stories of the Highway Patrol" where she followed the Vice Squad in Newark, New Jersey answering 911 calls.

After that, she went a more traditional route and began writing for a 24 hour news outlet called News 12 in New York, eventually finessing her way to an on air reporting job.

Her next stop was WAMI in Miami where she began her work as an investigative reporter, covering social issues for a news program called The Times. It was there that she won an Emmy for a series on the 25th anniversary of the Mariel Boat Lift.

Danielle then became a Midwesterner, heading to FOX Chicago where she led her own investigative consumer segment, which was nominated for multiple Emmy awards. She reported on everything from unscrupulous businesses which she put into “Danielle’s Doghouse” and tested infomercial products for a segment called "Does It Work Danielle?”.

In 2006, she made the decision to “bring her talents” to Cleveland where she continued her investigative consumer reporting, as well as anchoring the 4:30 and 5:30 p.m. newscasts for 19 Action News. She also regularly filled in on WTAM for the “Spew” where she battled Mike Trivisonno over current events.

During her time here at WKYC, she has been actively involved in several non-profits including NAMI—The National Alliance on Mental Illness, where she is the Spokesperson for the Cleveland Chapter. She also works with Dancing Classrooms Northeast Ohio, a National program which builds social awareness, confidence and self-esteem in young students through Ballroom dancing.

Danielle is not all work and no play, though. She’s an adventure seeker who has traveled the world, backpacking through the Middle East, rappelling waterfalls in St. Lucia, parachuting and bungee jumping. She is also an avid salsa dancer and has performed for several fundraisers.