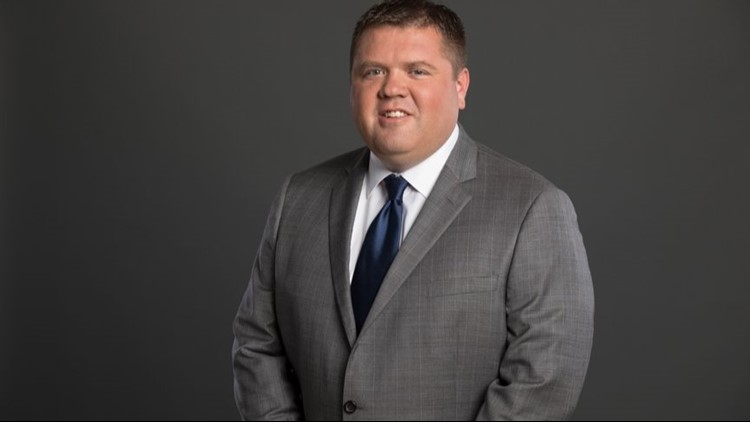 He has worked at the station since December of 2009 serving in roles as the station’s Assistant News Director, Managing Editor and Executive Producer of several shows and special projects.

During his time at the station his work has been recognized with several regional Emmy and Murrow awards, as well as other honors.

Prior to joining TEGNA, Adkins served as a senior producer for Cleveland’s WJW Fox affiliate. He began his career as a producer for NBC’s WHEC-TV in Rochester, New York.

Adkins is a graduate of Mansfield University in Mansfield, PA.