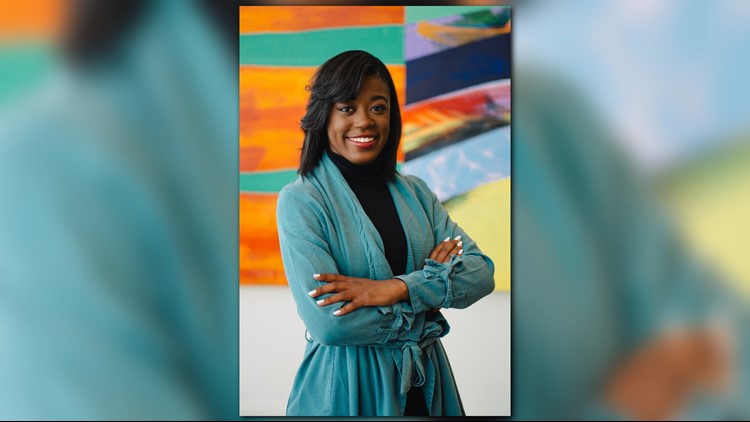 Kierra Cotton joined the WKYC team in 2016 as an audience engagement specialist. After honing her skills, she joined the digital team in her current role as a content producer.

Cotton discovered her passion for digital media while interning for WBNS-10TV in Columbus.

Prior to joining WKYC, Cotton attended Ohio University obtaining her B.S. in Journalism with concentrations in visual communications and communication science disorders.

She was active in the university's entertainment news show, Straight Up!, in various behind-the-scenes and on-air roles. She is also a member of Phi Sigma Pi honor fraternity.

Cotton's strength lies in her ability to cover a wide range of topics. She's traveled to cover Hurricane Irma, but also enjoys entertainment and feature reporting.

A Cleveland native, Cotton is happy to be in her hometown embracing the city of Cleveland from a fresh perspective.