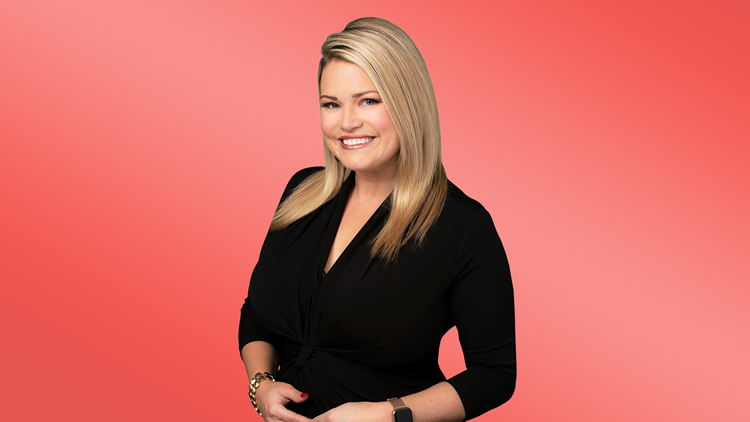 After graduating from Columbia, Lindsay interned at WBBM-TV, working closely under award-winning investigative journalists, Dave Savini and Pam Zekman, for one more than a year.

She resides on the west side with her two children, Audrey and Danny, and fiancée, Dave.

She joined 3News in May of 2018. Catch her Saturday and Sunday mornings as the weekend GO! reporter. Also, watch for her hopeful stories at various times throughout the week.