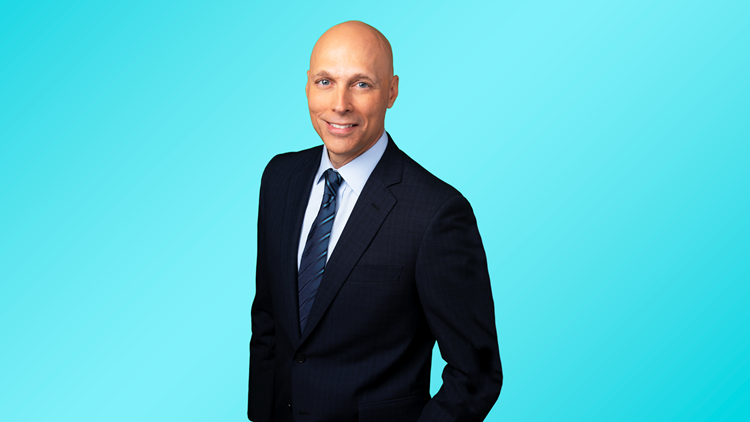 CLEVELAND — Mark Naymik joined wkyc studios as a reporter in July 2019. He was born and raised in Northeast Ohio, where he has spent more than 20 years covering the region's politics, institutions and characters.

A graduate of the University of Dayton, he started his journalism career working for alternative weeklies in Cleveland and Philadelphia before joining in The Plain Dealer in 2000. In 2013, he became a columnist for cleveland.com, where he also produced web-friendly stories and videos.

Mark has appeared as a commentator on local and national television and radio programs. He’s also collaborated on three documentary films, including “The Girlfriends Club,” named Best Ohio Short at the 2011 Cleveland International Film Festival, and "The Ocularist," which screened in November 2016 at the St. Louis International Film Festival and aired on Cleveland's WVIZ public television station on April 2017.

In his free time (not spent on a house project), Mark is riding bikes and snowboarding with his wife and two daughters in and around Cuyahoga Valley National Park.