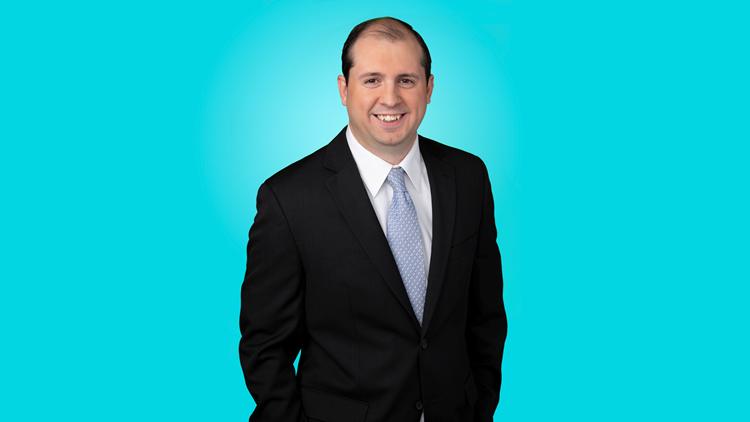 Since February of 2014, Matt Florjancic has served as a Digital Sports Producer for WKYC, where he has covered a variety of sporting events, including the Cleveland Cavaliers’ NBA Championship, the Lake Erie Monsters’ Calder Cup victory, Stipe Miocic challenging for, winning and successfully defending the UFC heavyweight title and Ohio State’s run to the College Football Playoff National Championship.

He has utilized his skills as a photographer to create galleries for our website, WKYC.com/Sports, as well as produce video packages for TV and web and conduct interviews through Facebook Live. Before transitioning to the digital team full-time in January of 2015, Florjancic was the primary manager of the WKYC Sports Twitter account, which grew by more than 500 percent since his arrival.

Prior to his time at WKYC, Florjancic spent four seasons (2010-2013) as the staff writer for the NFL’s Cleveland Browns. As part of his responsibilities, he provided written and visual content for ClevelandBrowns.com, as well as game programs and materials distributed to season-ticket holders.

In his tenure with the Browns, Florjancic worked for NFL.com at Super Bowls XLV, XLVI and XLVII, as well as multiple NFL Scouting Combine events.

Before joining the Browns, Florjancic served as a radio announcer for WOBL/WDLW Radio in Oberlin, Ohio, as well as a freelance sports reporter for The Plain Dealer (Cleveland), The Chronicle-Telegram (Elyria, Ohio), MaxPreps.com and D3Sports.com. Also, Florjancic was a writer for The Daily Record (Wooster, Ohio), where he covered various sports, from the NBA and NCAA Divisions I and III colleges to bull-riding and Little League Baseball.

Florjancic earned a Bachelor of Arts degree in broadcasting and mass communication from Baldwin-Wallace College in 2007. He was a member of the school’s chapter of the Omicron Delta Kappa Leadership Honorary, a seven-time selection to the Dean’s List and four-year sports broadcaster/DJ for campus radio station WBWC. Also, he worked for the school newspaper, The Exponent, and yearbook as a sports reporter/photographer, attended Padua Franciscan (Parma, Ohio) High School, where he was an honor-roll student and captain, MVP and two-year letter winner in tennis.

Florjancic is a member of the Cleveland Press Club and has served as a judge in several journalism contests for press clubs around the country.

When Florjancic is away from the office, he enjoys spending time with his wife, Jessica, going to baseball games with family and friends, photography, nature walks, trips to the Cleveland Metroparks and Akron zoos, travellng and volunteering in the community.