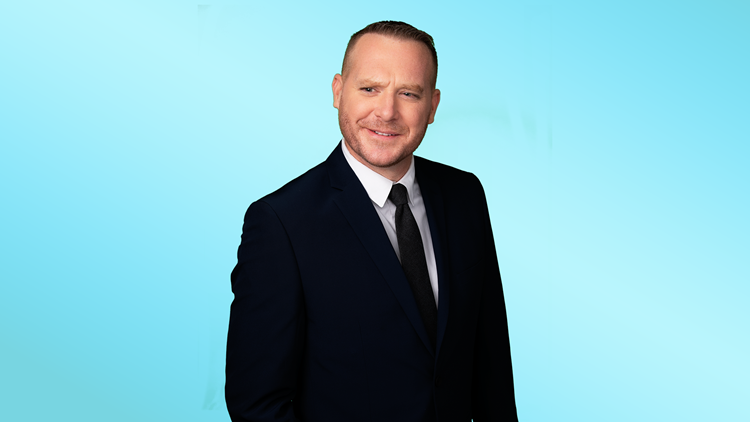 CLEVELAND — Mike Polk Jr. has been working in local television since graduating from Kent State in 2002. He has been a columnist for The Cleveland Plain Dealer and a writer for HBOLab.

He also created several viral web videos including “The Cleveland Tourism Video” and “The Factory of Sadness: (A Browns Fan’s Lament)”.

Mike has performed comedy all over the country and still hosts a variety show every Tuesday night at Pickwick & Frolic in downtown Cleveland.