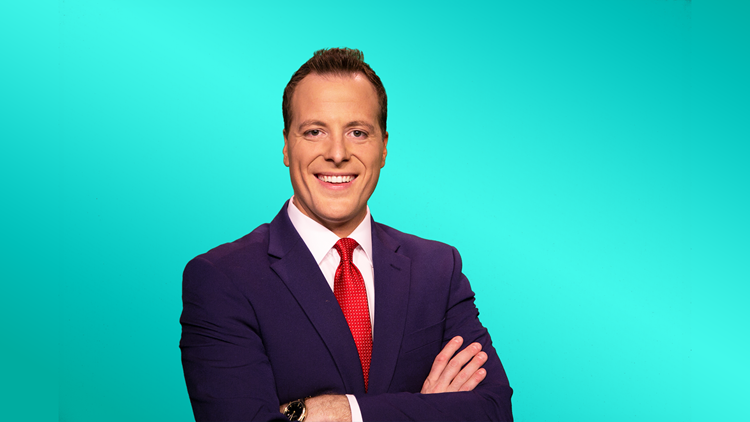 CLEVELAND — Nick Camino joined 3News in April of 2019, fittingly on Opening Day for the Cleveland Indians.

Prior to joining wkyc studios, Nick was a sports talk show host at Newsradio WTAM 1100 in Cleveland, where he also hosted pregame and post-game radio shows for the Cleveland Indians and Cleveland Browns.

While covering the Tribe, Nick also hosted a nightly talk show and anchored sports on TV part-time in Cleveland.

A native of Solon, Ohio, Nick graduated from Cleveland State University and attended Solon High School. When Nick has free time, he enjoys spending it with his wife Marissa and two boys, Giovanni and Rocco.