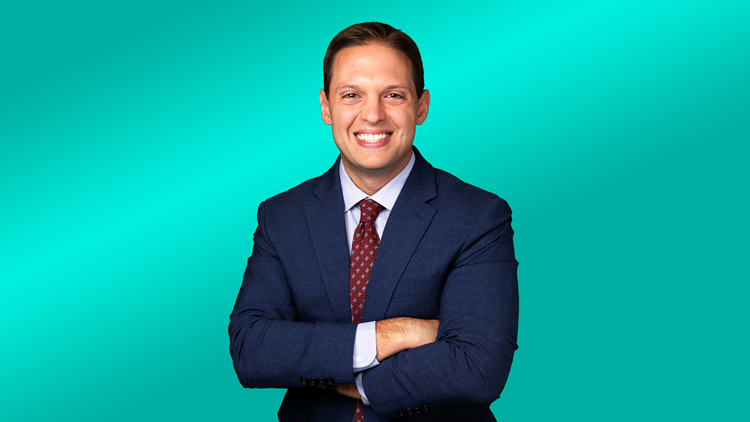 You'll see Pat Chiesa both behind and in front of the camera -- sometimes on the same day.

He's a photojournalist on the sidelines who captures the biggest moments and plays on game day. He's a sports reporter who tells impactful stories about the athletes and fans in Cleveland, Akron and the surrounding communities. He's also a fill-in anchor and producer for the sports department.

Pat joined the WKYC team in January of 2017. Prior to that, he spent three years as sports director and sports anchor/reporter at WHIZ, the NBC affiliate in Zanesville, Ohio.

Pat's career highlights include covering the 2017 and 2018 NBA Finals, the 2017 Cleveland Indians' historic 22-game winning streak and the 2012 Independence Bowl, which featured his alma mater.

Pat attended the E.W. Scripps School of Journalism at Ohio University, where he earned a degree in broadcast journalism and reported on Bobcat athletics. He is a member of the Society of Professional Journalists and SAG-AFTRA.

In his free time, Pat enjoys hiking, kickboxing, spending time with his family and discovering new restaurants all over Cleveland.

If you've got a sports-related story idea of just want to connect, Pat would love to hear from you!