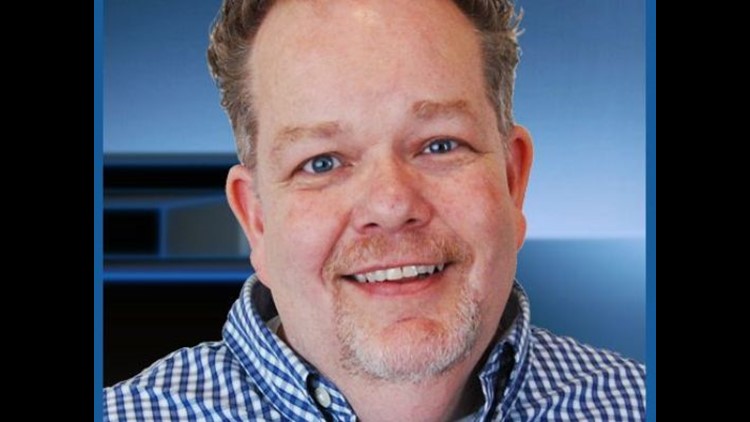 Phil Trexler joined the WKYC Investigative Unit as executive producer after spending the past 16 years as a reporter with the Akron Beacon Journal. He's also written for the Lake County News-Herald and the Mansfield News Journal.

In 2002, Phil uncovered a pattern-of-light prison sentences given to child rapists convicted in Summit County. His reporting directly led to changes in Ohio laws, signed by then-Gov. Bob Taft, that have brought life-long prison terms in child rape cases.

Most recently, Phil exposed the actions of a now-former Akron police officer who withheld video evidence from hundreds of defendants. The stories led to an exhaustive review of the officer's caseload and the subsequent dismissal of more than 100 misdemeanor and felony cases, some dating back more than a decade.

Phil's news coverage has focused heavily on criminal justice matters beginning with his days at the Daily Kent Stater, KSU's student newspaper. He has worked at Kent State teaching newswriting as an adjunct professor of journalism.

Over the years, Phil has also been a guest on numerous true crime shows on cable stations such as Investigation Discovery and the Oxygen network.

Growing up on Cleveland's near west side, where he attended St. Ignatius, West Tech, East High and Griswold high schools, Phil has rooted for and cried with the Indians, Browns and Cavaliers. He has also written two sports books for Publications International: The Cleveland Indians Yesterday & Today and Ballparks.

In fact, Phil met his future wife, Nancy, in 1998 while waiting in a beer line at Jacobs Field. Together they have a son, Michael, and a "best friend" Max, the family's dog.