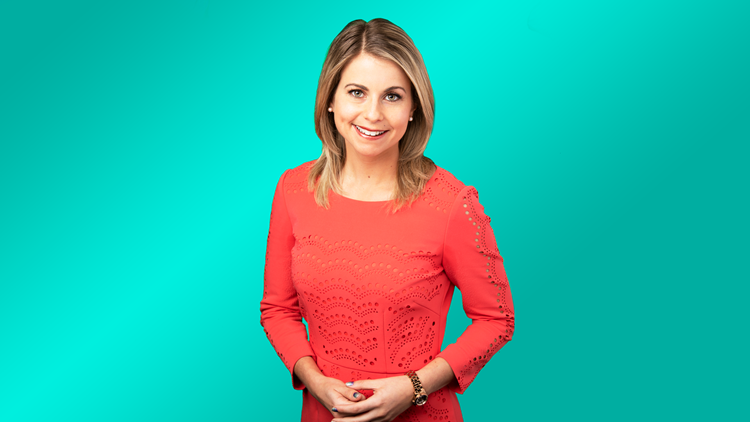 Before moving to Cleveland, Rachel spent three and a half years reporting in Southwest Florida, uncovering fraud and corruption, while tracking your tax dollars at the NBC affiliate, NBC2.

Rachel works for you. She became a journalist to make a difference in her community. She holds the powerful accountable, she asks the tough questions and she gets results.

In 2019, two years after she began reporting on contractor fraud in Southwest Florida — and after she exposed issues in the way the current construction laws were written — a local lawmaker teamed up with a state attorney to re-write the law. Both the lawmaker and the state attorney talked exclusively with Rachel and credited her with bringing these issues to the forefront. In June 2019, the governor signed that bill into law.

Rachel is most proud of her investigative reporting that has enacted change at a local and statewide level.

When she's not reporting, you can find Rachel at a yoga studio. Rachel enjoys spending time with her husband, Dominic, and their golden retriever rescue, Willow.