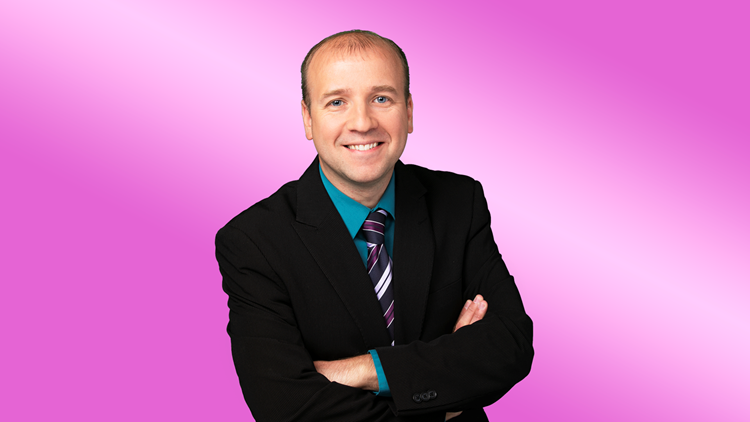 Ryan Haidet is an Akron, Ohio, native who graduated from Springfield High School in 2002. After graduating from Kent State University with a bachelor’s degree in journalism, Ryan spent four years at Rubber City Radio Group in Akron as an on-air contributor with 94.9 WQMX, 97.5 WONE and 1590 WAKR. He was also the morning editor of AkronNewsNow.com -- the company’s news site.

Ryan joined WKYC in April 2011 as a member of the Metromix entertainment team before he was absorbed into the news division as a digital content producer for WKYC.com in 2012.

Since then, Ryan has been promoted a handful of times for his work with the WKYC morning team. In 2017, he was named WKYC’s first-ever executive producer of digital content. His work has also landed him five Emmy nominations and Ohio Press Club awards.

Loyal WKYC viewers know Ryan is a big Cedar Point fan. He’s frequently the first to break Cedar Point-related news, and has been among the first in the world to climb aboard the park’s latest rides on live TV. Ryan is also known for his love of Halloween. He spent 18 years working as a manager at an Akron haunted house.

In his free time, he loves watching scary movies and traveling with his wife, Leah. Disneyland is their favorite destination.