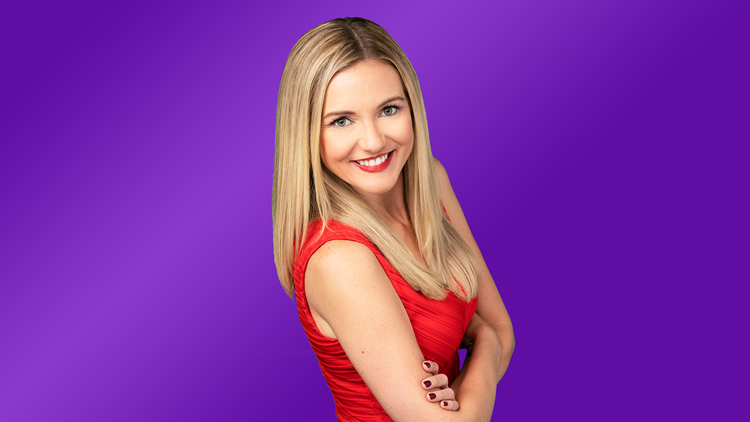 Stephanie Haney is a lawyer and Emmy-winning journalist who previously appeared on the nationally syndicated entertainment news show DailyMailTV, which is filmed in New York City.

Her additional on-camera credits include hosting roles on The Travel Channel, and guest appearances on OWN, TNT, Spike, NFL Network, Fox Sports and The History Channel. She's been published by The Los Angeles Times, LA Weekly, DailyMail.com and POPSUGAR to name a few.

Stephanie is licensed to practice law in both Ohio and California. She moved to Los Angeles after graduating from the University of North Carolina at Chapel Hill School of Law to pursue a career in the entertainment industry. While in LA, she also studied improvisation at The Upright Citizens Brigade.

She studied comparative politics abroad in Wales in the United Kingdom, working as a research assistant for the Welsh National Assembly's Labour Party.

Driven to bring people information that empowers and uplifts, Stephanie approaches every story and source with empathy and understanding. Her knowledge of the law and passion for justice combine seamlessly with her love of popular culture, a mix which is more relevant than ever due to the fact that so many stories have a legal and social angle.