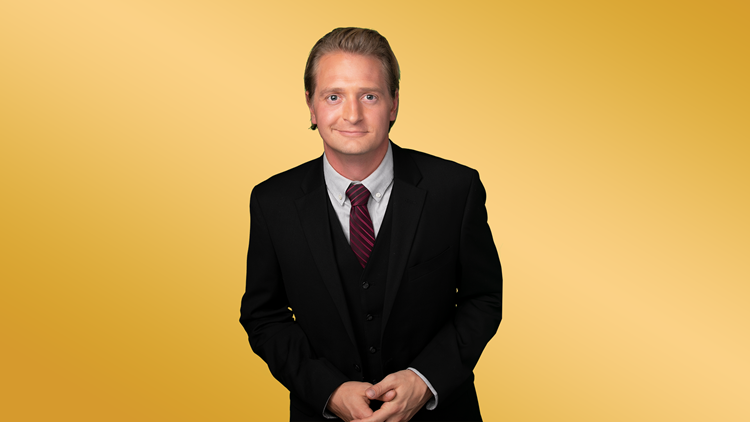 Will joined the Channel 3 News team in January of 2013.

Prior to his duties at WKYC, Will worked at WTRF and WKKX in Wheeling, W.V., and Sportstime Ohio here in Cleveland.

While at Channel 3, Will has won multiple Emmy awards and covered some of the largest national and international events in recent years, including the Miracle in Cleveland, massive mudslides in Washington state, the RNC, numerous NBA Finals, Hurricane Harvey in Texas and multiple Olympics.

Will is a natural story teller and remembers captivating his cousins around a camp fire with enchanting narratives at the early age of 5.