The Cleveland native says she was denied a role in 'The Cider House Rules' after the incident. 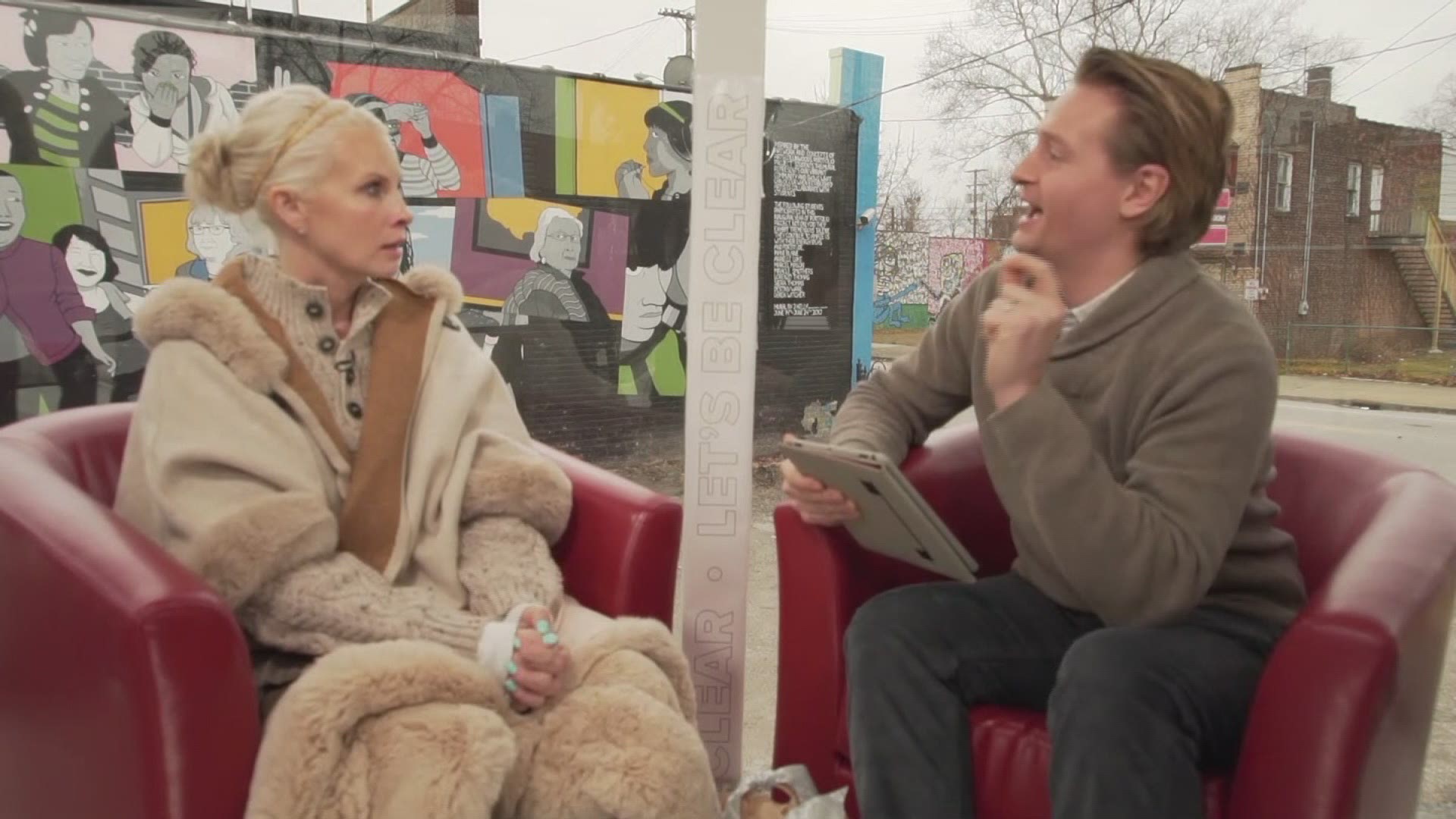 CLEVELAND — The "Me Too" movement remains a prevalent topic in America's social climate as women are sharing stories of sexual assault, harassment and misconduct they've endured.

Actress and Cleveland native Monica Potter joined those women Friday when she revealed how she was denied a role after refusing alleged advances from Harvey Weinstein.

Potter joined WKYC's Will Ujek Friday morning as part of "Let's Be Clear," a series of transparent and open discussions with Northeast Ohio's news makers.

When asked if there were any roles she regrets skipping or missing out on, Potter revealed that she was considered for a role in the 1999 film "The Cider House Rules," but was denied the part after she refused sexual advances from Hollywood film mogul Harvey Weinstein.

"I didn't do something, so therefore I missed out on it," Potter said gingerly. "I'm not saying the person who got it did, I'm just saying I didn't."

Potter said she called her father after the incident, but hadn't publicly discussed it until today. She also said it wasn't her only run-in with Weinstein, who she claims twice made advances toward her while he was wearing a bath robe.

"He tried three times with me," she recalled. "Twice was in New York and once was in London."

Though Potter hasn't publicly discussed her experiences, she says she did fight back.

"So yeah, I missed out on that role because of that hairy pig."

Potter also believes she became a victim of retaliation after the incidents.

Hollywood's pattern of sexual misconduct remains a problem as new accusations continue to surface, and Potter says she isn't sure it will ever end. However, she applauded the women who have outed Weinstein's alleged sexual assaults.

"I'm so grateful for all the women that stood up," Potter said.

When WKYC reached out to Weinstein's representatives for comment, they responded with the following statement:

"Mr. Weinstein said that Ms. Potter is fabulous and talented actor for whom he has great respect. The final cast decisions on Cider House was the creative team's alone. Close to 100 people auditioned and it came down to two people, which is a pretty good position to be in. There has never been anything other than respect and professionalism between Weinstein's company and Ms. Potter, stemming from The Very Thought of You in 1998, and they have only had a friendly and cordial relationship over the years, and any suggestion or allegation otherwise is simply false."

More than 80 women have accused Weinstein of a range of misbehavior, from sexual advances to rape. Weinstein has denied all accusations, claiming that any incidents involving sex were consensual.