The 54-year-old actress is caught up in a massive college admissions cheating scandal. 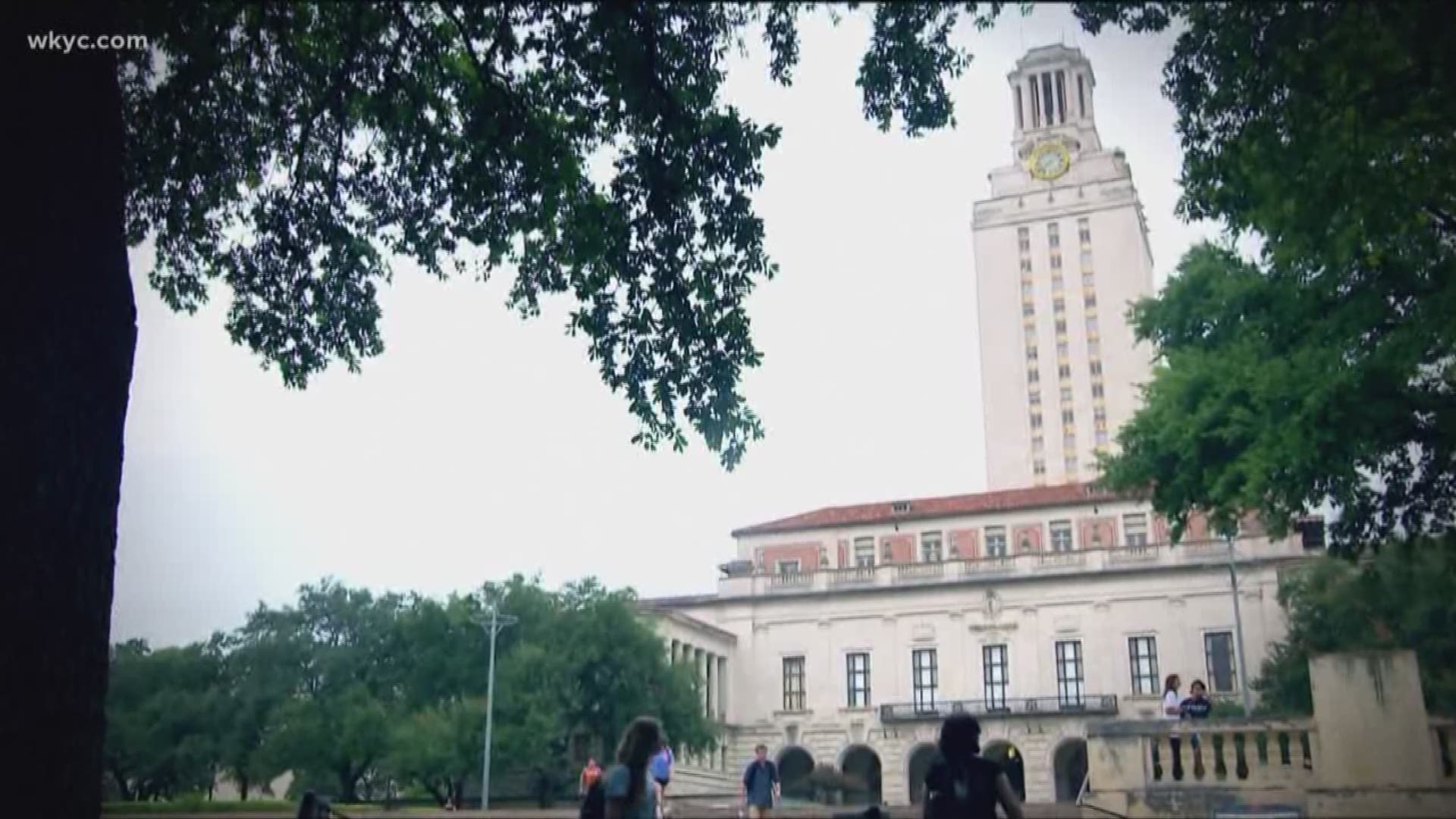 It has not been a good day for Lori Loughlin.

A warrant for the 54-year-old actress' arrest was issued Tuesday as part of a massive college admissions cheating scandal. Specifically, Loughlin and her husband Mossimo Giannulli are accused of using a $500,000 bribe to get their two daughters admitted to the University of Southern California (USC) as members of the crew team, even though neither had ever participated in the sport.

While Loughlin is far from the only person to be caught up in this case (former Desperate Housewives actress Felicity Huffman was also charged), it is her name that has gotten the most attention, particularly for her well-known role as Rebecca Donaldson—aka "Aunt Becky"—on the popular 90s sitcom Full House, a role she has reprised on the Netflix reboot Fuller House in recent years.

For much of Tuesday, "Aunt Becky" has been the number one trending topic on Twitter, and of course users had their share of funny memes.