Before and after Hollywood, Tim Conway's Northeast Ohio roots were strong

A graduate of Chagrin Falls High School, Conway got his start on local television in Cleveland. 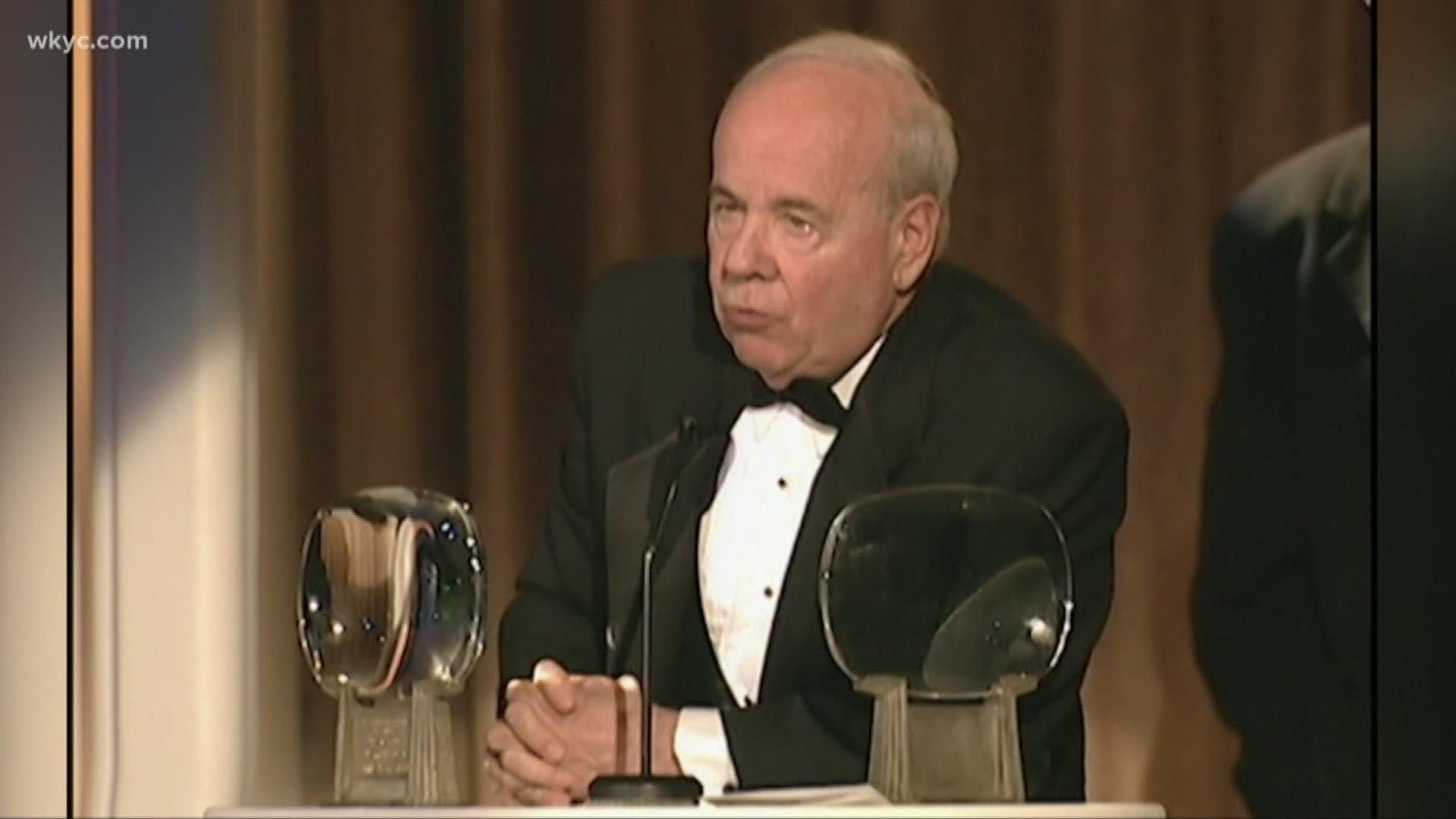 Legendary actor and comedian Tim Conway died at the age of 85 with his wife and one of his six children by his side.

Tributes have been pouring in for Conway, who is best known for his role on The Carol Burnett Show. He also entertained generations of fans with McHale's Navy, his classic character "Dorf," and even as Barnacle Boy on Spongebob Squarepants.

However, long before the bright lights of Hollywood, Tim Conway was a sturdy son of Northeast Ohio.

Born in Willoughby as Thomas Daniel in 1933, Conway grew up in Chagrin Falls and graduated from that city's high school in 1952. He was elected class president his senior year, and played football and basketball as well as ran track. The yearbook (which still listed him as "Tom" Conway) noted his "undisputed place as class comedian," as well as his "winning ways with the women."

Conway stayed in Ohio for college and majored in television and radio and Bowling Green State University. Following a stint in the United States Navy, he returned home to begin his broadcasting career. 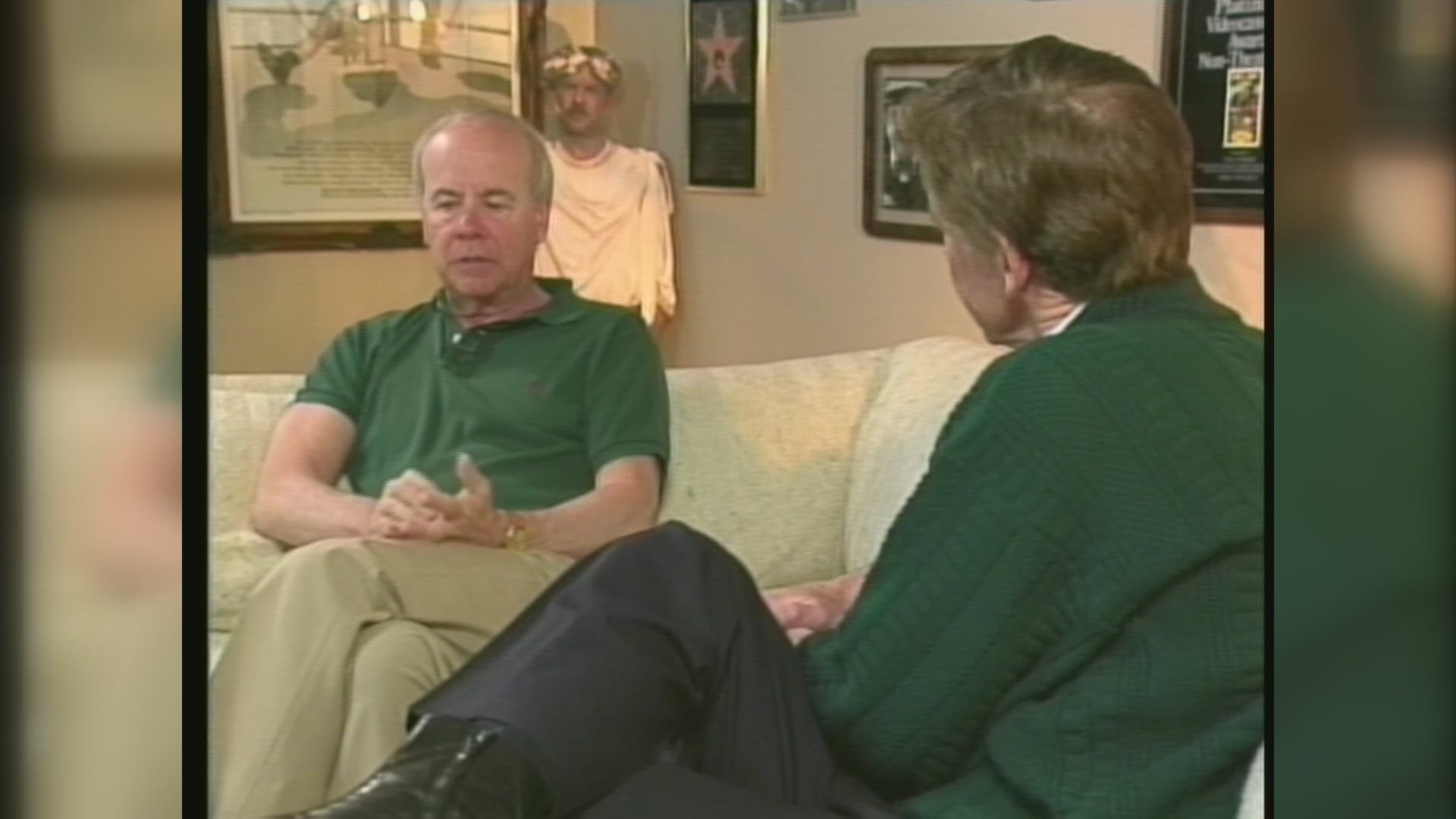 Conway actually got his start in 1958 right here at WKYC (then known as KYW), working with fellow legend Ernie Anderson. Both later ended up at WJW channel 8 and worked on a weekend show called Ernie's Place, with Conway writing various comedy skits. He and Anderson even recorded a comedy album together, entitled, "are we on?"

WJW fired Conway in 1962 following revelations he had lied about having experience as a director, and he moved to New York for a part on The Steve Allen Show, marking the beginning of his long national career. However, he remained connected to both the station and Anderson, appearing several times on the latter's new Ghoulardi program. After Anderson left, Conway continued to make guests spots on other locally-produced programs, notably Big Chuch and Lil' John.

Throughout his life, Conway's connections to Northeast Ohio remained strong. In a 1993 interview with Channel 3's Jeff Maynor, he spoke lovingly of the region, especially his hometown.

"Norman Rockwell could've painted the whole town," he said. "It couldn't have been more perfect for your first date, your first football game. I mean, everything that kids should have in life to really be presented with about America, and it was in Chagrin Falls."

Those beliefs were further echoed in his 1965 dedication to the Chagrin Falls High School yearbook:

"You have unknowingly had the best pasture in which a child could romp. Now the gates are open. A world of challenging adventure awaits. Let me be the first to challenge you. I defy you to find a more pleasant memory than the one called.......Chagrin."