If you’re a resident Daphne Bridgerton or Mr. Darcy, this is your chance! 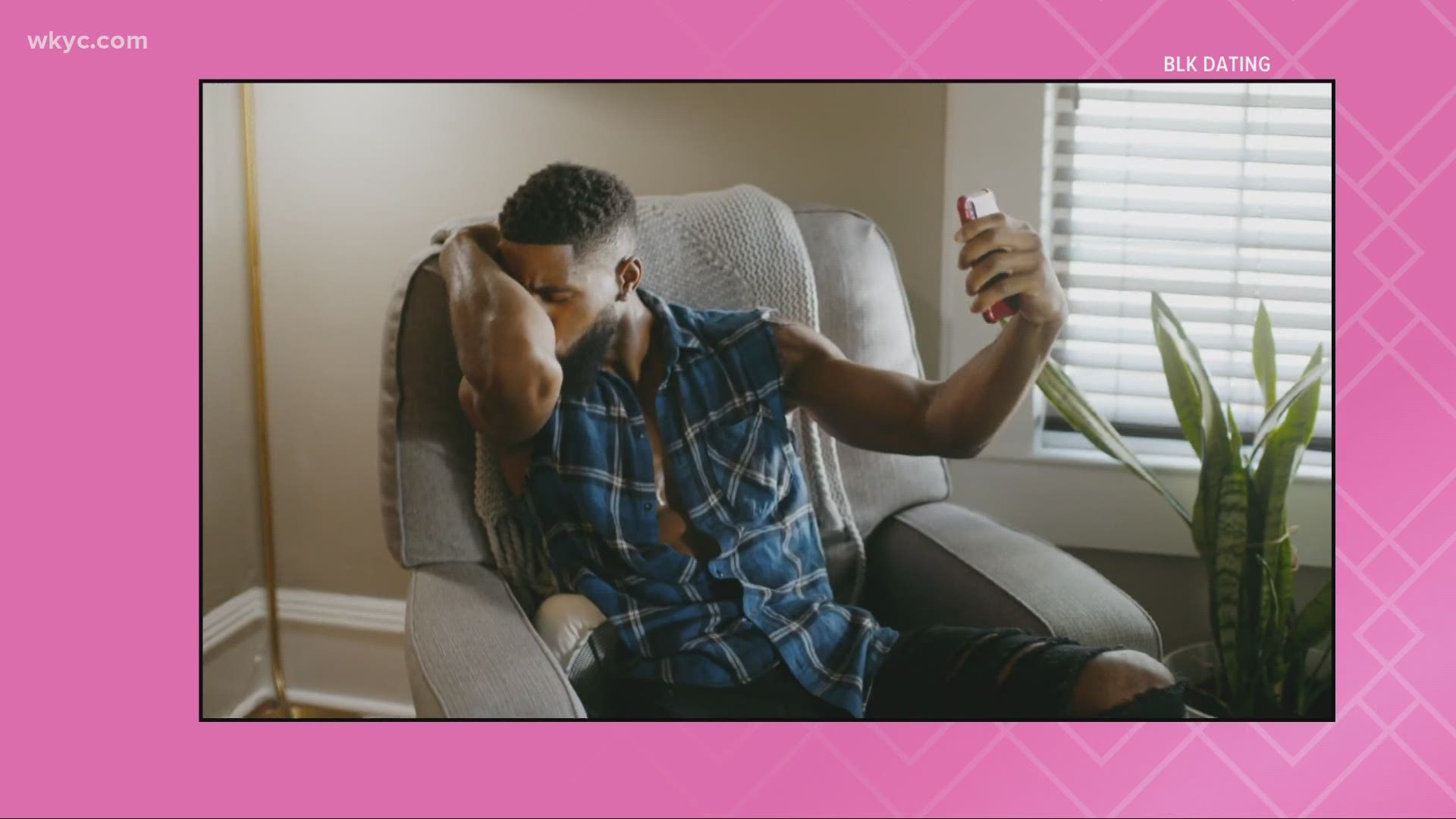 OHIO, USA — NBC’s Peacock is put the tradition back into dating.

The streaming platform announced last week that it is now casting for a new dating show called "Pride & Prejudice: An Experiment in Romance."

If you’re a resident Daphne Bridgerton or Mr. Darcy, this is your chance!

While the show borrows part of its name from Jane Austen’s 1813 regency era novel, the premise is more similar to Netflix’s Bridgerton.

According to reports, the heroine and her suitors will be housed in a hillside castle and they try to cultivate love while taking part in period-era activities such as carriage and boat rides, archery, and even hand-written letters for communication.

If that sounds like you're type of quest for love...or if you're tired of dating apps, they show is looking for people 21 years of age or older with a valid passport to apply.

As far as the actual application, interested parties must answer a series romance-themed questions including describing your dating history, what are you deal breakers, and the top three qualities you look for in a partner, just to name a few. It also requires that participants submit a 20-second video explaining why you are ready to find love in an unprecedented way.

According to People Magazine, those interested must be available to live internationally for up to seven weeks, which is tentatively scheduled to occur between Aug. 23 to Oct. 8.

For more information or to apply to the casting, click here.

*Editor's Note: The video in the player above originally aired in a previous report.