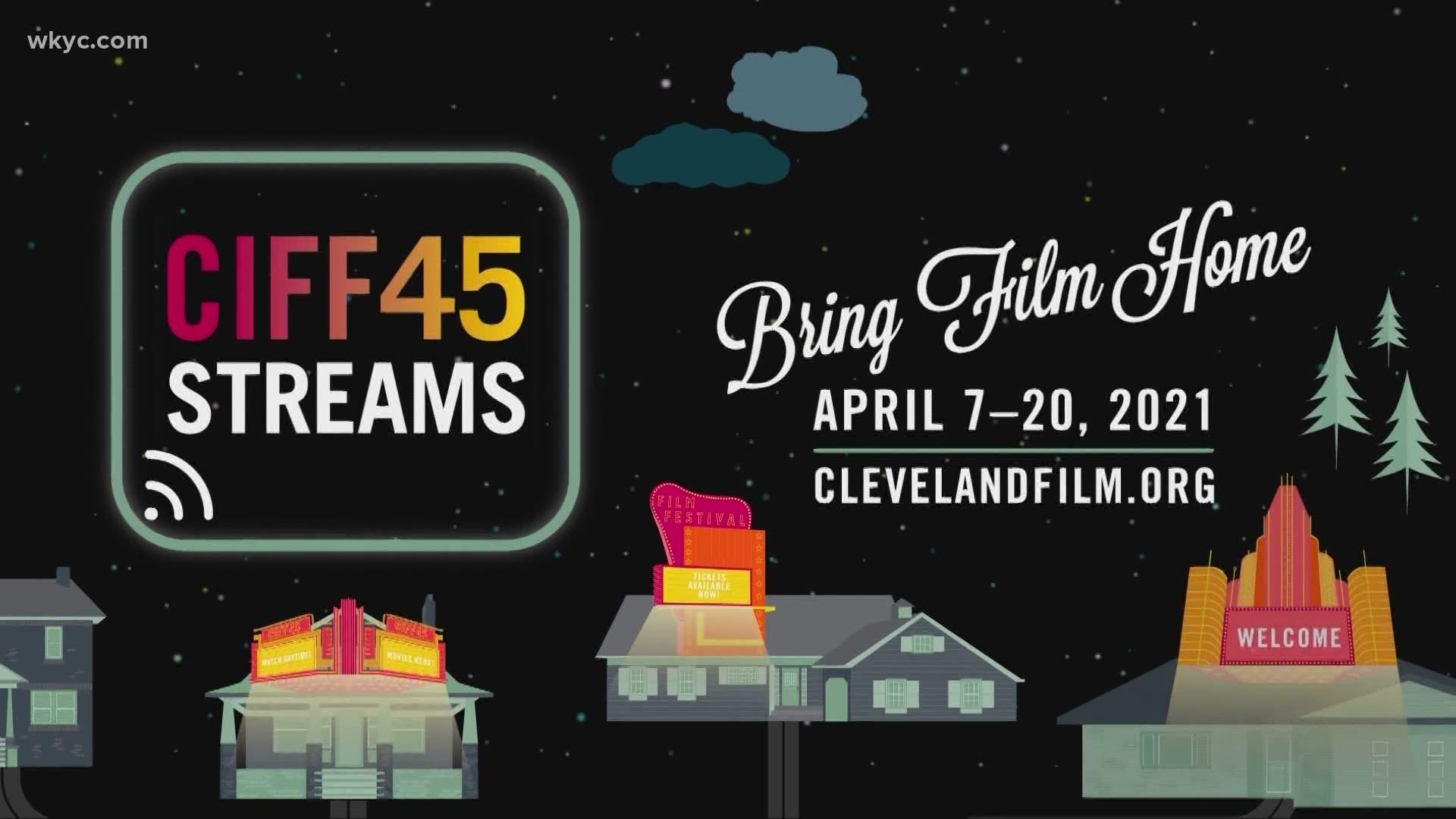 The fully-streaming event runs from April 7-20, 2021 on clevelandfilm.org, with most tickets available at $10 per screening for the general public, and at a  discounted rate of $8 per film for CIFF members.

The most enthusiastic movie buffs can skip the processing of snagging individual tickets altogether by upgrading their CIFF memberships or becoming a new member at one of the top two levels, for passholder access.

CIFF45 kicks off on Wednesday, April 7 at 7:00 PM Eastern with a screening of TOGETHER TOGETHER, a 90-minute romantic comedy about a single, successful tech guy in his 40s played by Ed Helms (The Hangover) hiring a sassy millennial surrogate played by Patti Harrison (A Simple Favor, Raya and the Last Dragon) to carry his child, with a refreshing platonic twist.

The complete CIFF45 Streams lineup will showcase 116 feature films and 182 short films – 46 percent of which are made by female filmmakers – during its extended 14-day run. You can find the full program guide here.

Most films in this year’s lineup will be accessible nationwide, and they will be available on demand, on a first come, first served basis, beginning April 8 at 11 AM Eastern through the end of the festival, at 11L59 PM Eastern on April 20.

In addition to the hundreds of films being offered, CIFF45 Streams will include filmmaker conversations and live Q&As, audience voting, filmmaker awards, the annual Challenge Match, podcast episodes, and merchandise, as well as audience engagement activities and events.

For the latest program updates between now and April 20, check the Cleveland International Film Festival's website.

RELATED: Regal Cinemas to reopen US theaters in early April 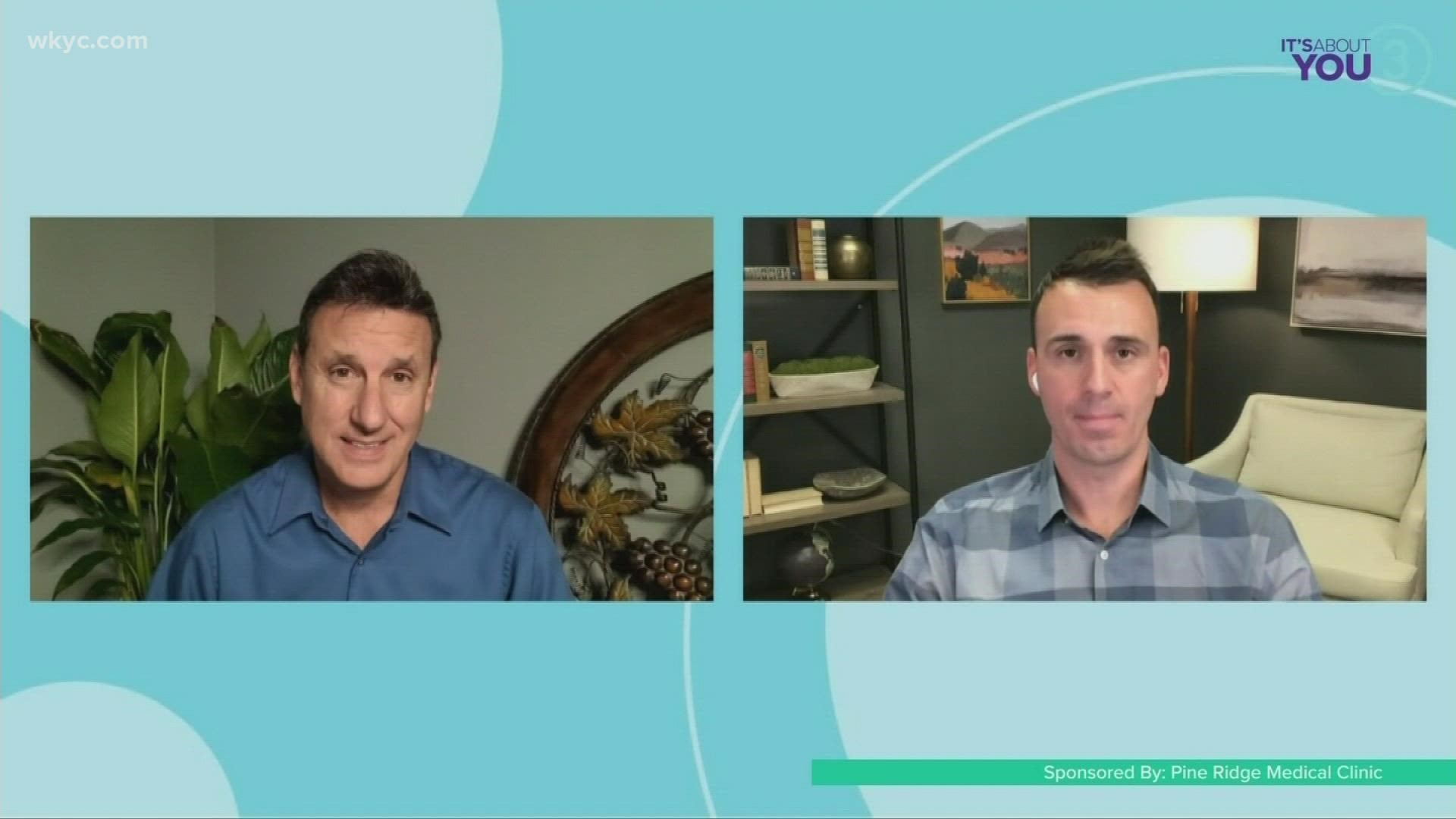