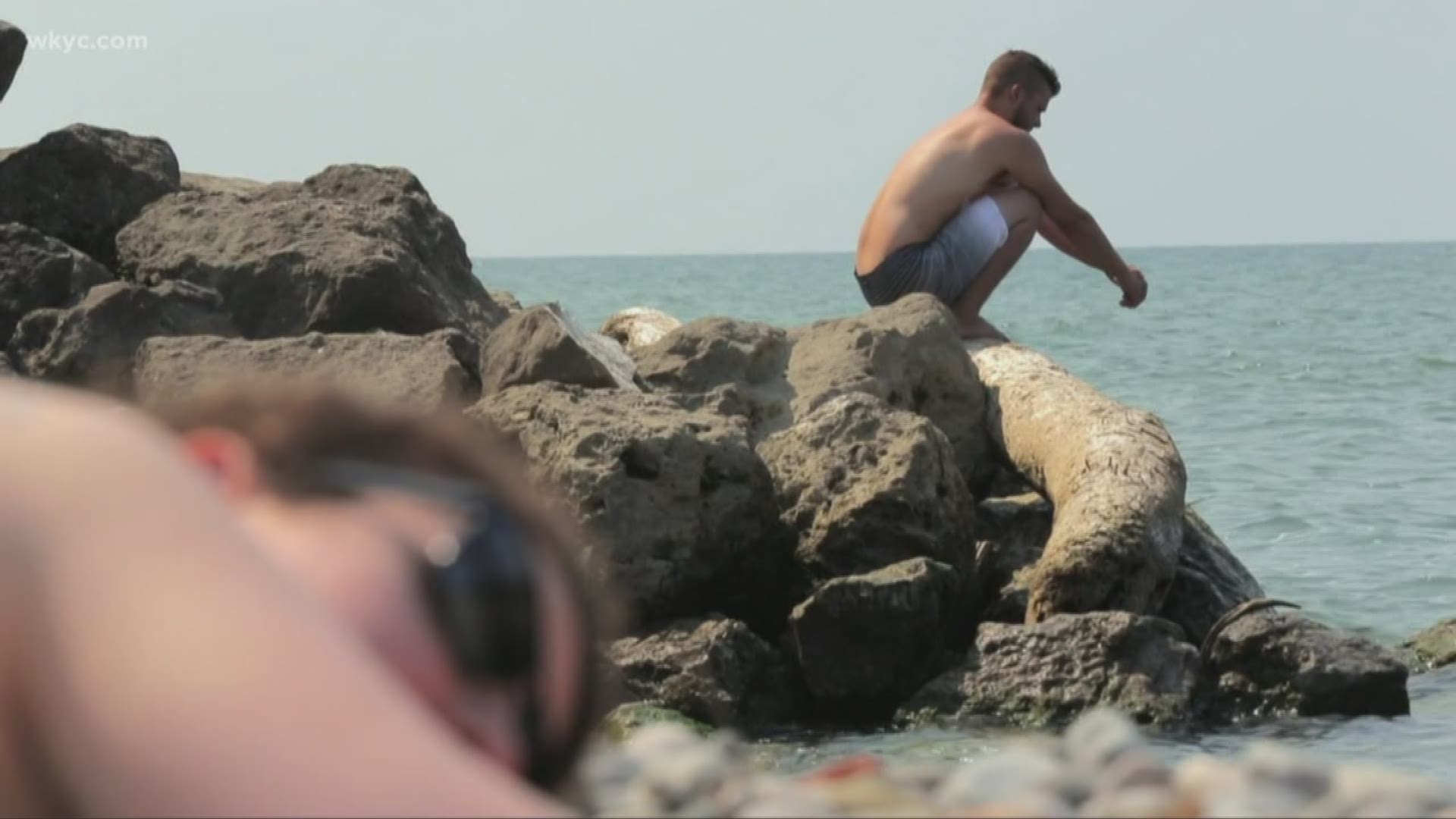 A total of 89 films in five days will be shown at seven different venues during the five-day festival.

More than 12,000 people are expected to attend this year’s festival.

For a complete list of show times and days, visit the schedule.

You can also visit here for more information on the entire festival.

You can view the Fest Program by clicking

Other information about the festival:

Local high school students have been invited to attend a full day of the festival to view select films and meet the filmmakers.

There will also be a Film Fest 5K Race on Sunday, Sept. 30. It stars at 9 a.m. at Chagrin Falls High School to benefit the Film Festival.