The annual in-person concerts and events were canceled due to the ongoing COVID-19 pandemic. 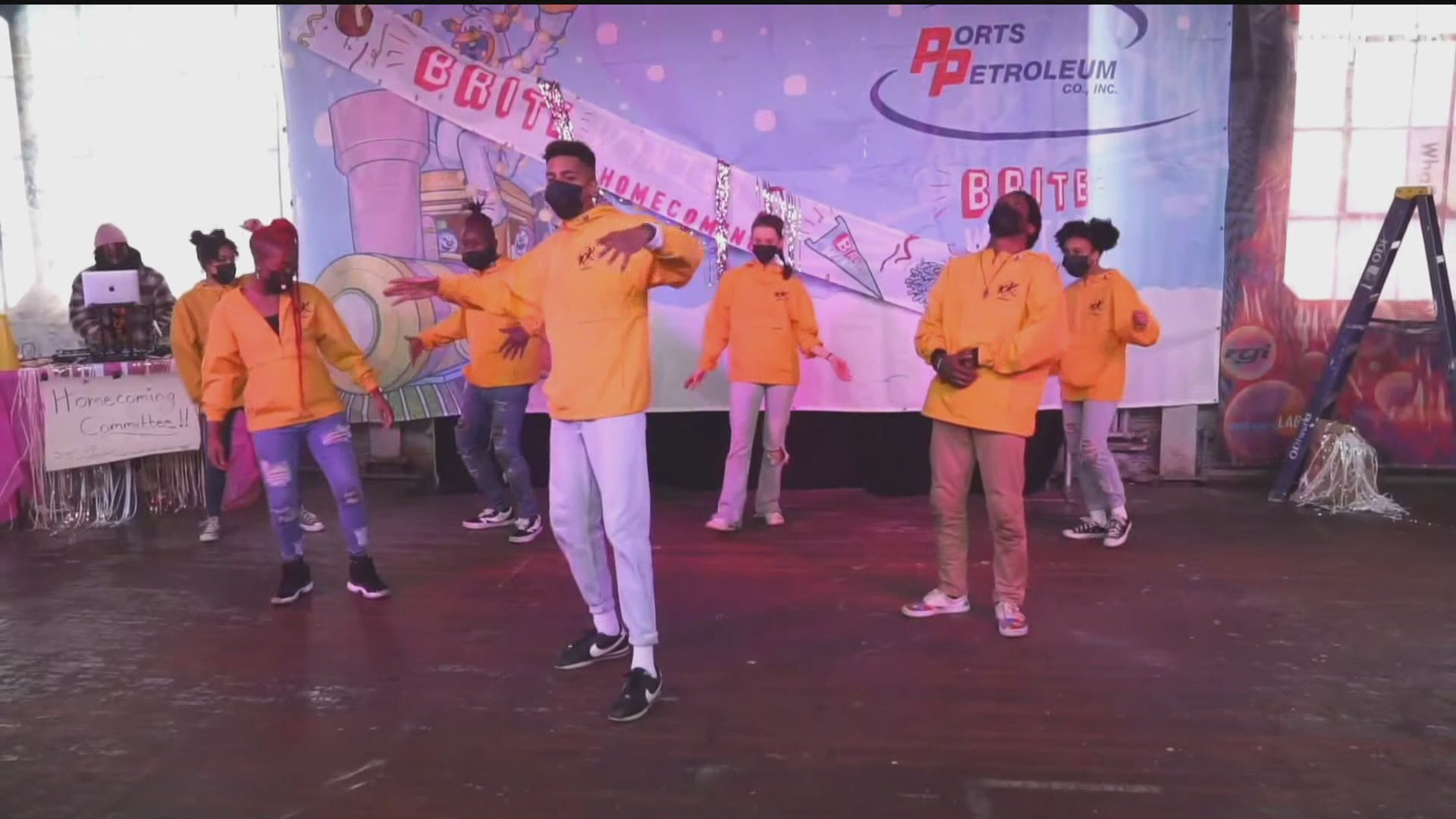 CLEVELAND — EDITOR'S NOTE: The video in the player above originally aired on Feb. 22, 2020.

Like many things during this pandemic, Cleveland's annual Brite Winter festival is going mostly virtual for 2021, with several events happening this weekend, both in person and online.

The winter event is billed as "Wintertime artist showcase and community celebration of fire, arts, music, games, and snow," according to the event's Facebook page.

Friday night's event is called "TwiBrite Zone: Episode 2 Homecoming" and will be streamed on the event Facebook and YouTube pages. There will also be an in-person viewing party at Platform Beer Co.

The musical act for the festival is Cleveland's Apostle Jones Band.

This is the 12th year for the event, which is typically held on the West Bank of the Flats. Usually, it isn't just musical acts, but food trucks, artists and more.

Brite Winter is free, as always, even as the events go mostly virtual.

The group's Facebook page bills the annual event as one that features Cleveland's wide cultural landscape during times of the year that are often considered underserved, and bills itself as the premiere event between New Year's and St. Patrick's Day.

RELATED:  Brite Winter Festival is one of the 'coolest' events of the year

RELATED:  'Screw you to winter': Brite Winter festival kicks off Saturday in the Flats

RELATED:  Brite Winter is alive and well in The Flats