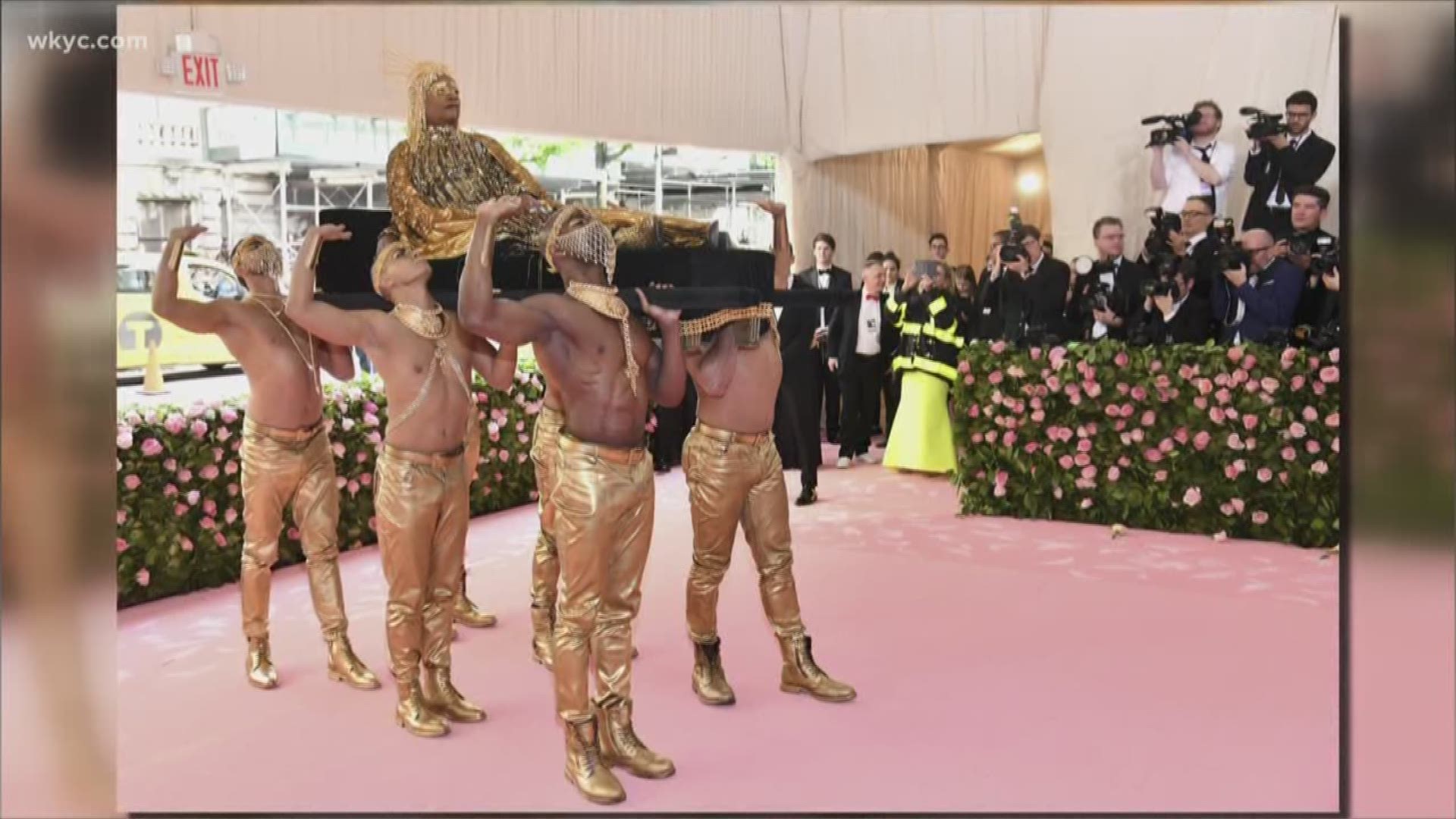 Each year, the Met Gala is arguably the biggest night in fashion with stars of all magnitudes showing up to grace the pink carpet.

While the carpet may be packed with musicians, influencers and actors, several athletes are making it known that their game doesn't just stop on the field, court or track.

One athlete not being left out of this year's Met Gala best dressed discussion is Cleveland Browns' wide receiver, Odell Beckham Jr.

Beckham Jr. owned the pink carpet in a sleeveless vest paired with a matching kilt and bow tie by designer Thome Brown.

In a conversation with GQ, the star receiver admits toying with the idea of wearing a kilt.

"I told them no off the rip," said Beckham Jr. He continued, “I was like, ‘There's no chance I’m wearing that. On the way here I was like, ‘Can you make sure they bring it just in case? I might just do it just to do it.”

In 2018, Beckhman Jr. was named Sports Illustrated's "Most Fashionable Athlete of the Year" and his fashion accolades don't stop there. He's graced magazine covers, attended international fashion weeks and has even been credited with saving NFL fashion by GQ.

Even with all the recognition, Browns fans are just hoping he brings those threads and more to the season opener September 8.