The screening of "Wu Lin The Society" will take place at Atlas Cinemas Lakeshore 7 at 7 p.m. 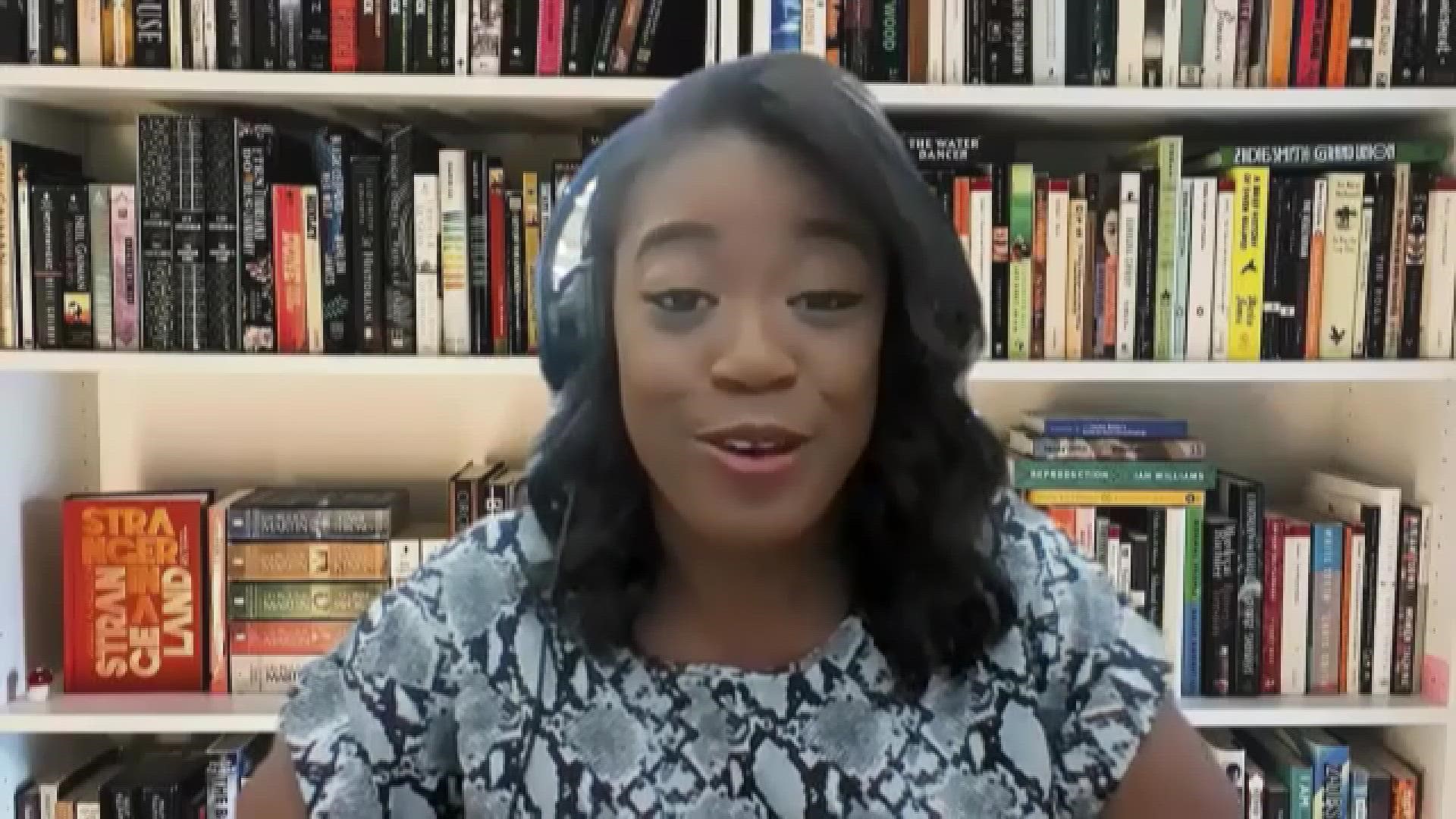 To celebrate the film's release, Wu is hosting a private screening at the Atlas Cinemas Lakeshore 7 on Saturday, September 18 at 7 p.m.

"Pollution and viruses are rampant and people need to wear masks breathe more easily. When people die mysteriously, police think it is the work of a serial killer. However, rumors about a demon that is doing the rampage surface. Detectives now must hurry to solve the mystery to stop the killings," a synopsis for the film reads.

So far, the movie has been well received, appearing at nearly a dozen film festivals, and receiving awards at several of them.

Wu began his filmmaking career in 1998, and with every new movie, he aims to improve his skillset.

"We also find a way to challenge ourselves. every time we make a movie, we want to make sure we can do a better job," he explained.

And with the task, also comes a self-assigned responsibility to shed a positive light on the talent and diversity that the city of Cleveland has to offer.

"For me, it's very important that diversity is involved because Cleveland is a diverse city and we're working together as a group so we're going to showcase what we can offer to the community as a whole," said Wu.

The movie was filmed throughout Northeast Ohio in the thick of the pandemic in 2020, from September through December.

"We had all the cast and crew working hard together and made sure they were protected and safe... and we decided to incorporate masks in front of the camera," Wu told 3News.

It was a decision that he was hesitant to make at first, but they pushed through and with strict guidelines and protocols, the cast and crew were able to wrap production without any positive cases.

"It was very scary, just because we didn't want anyone to get sick, we didn't want it on our consciences that people are getting sick or die because of it. So, I had to go through a lot of training and course about the COVID-19--learning how to be safe," explained Wu.

The screening with feature a question and answer session with members of the film's cast and crew, Atlanta filmmaker, Darion D'Anjou will provide a stand-up comedy set, and a distribution expert will be in attendance to answer any questions on the topic and to network.

Tickets for tickets to the private screening are still available, click here to purchase. And if you purchase online with Eventbrite and use the code, "WuLinFriend," you can save five dollars on your order.

You can watch the full trailer for "Wu Lin The Society" in the player below.  And you check out  Johnny Wu's full interview with Digital Reporter Kierra Cotton at the top of this article.