The special will be taped in New York City next week ahead of the Tribeca Film Festival. 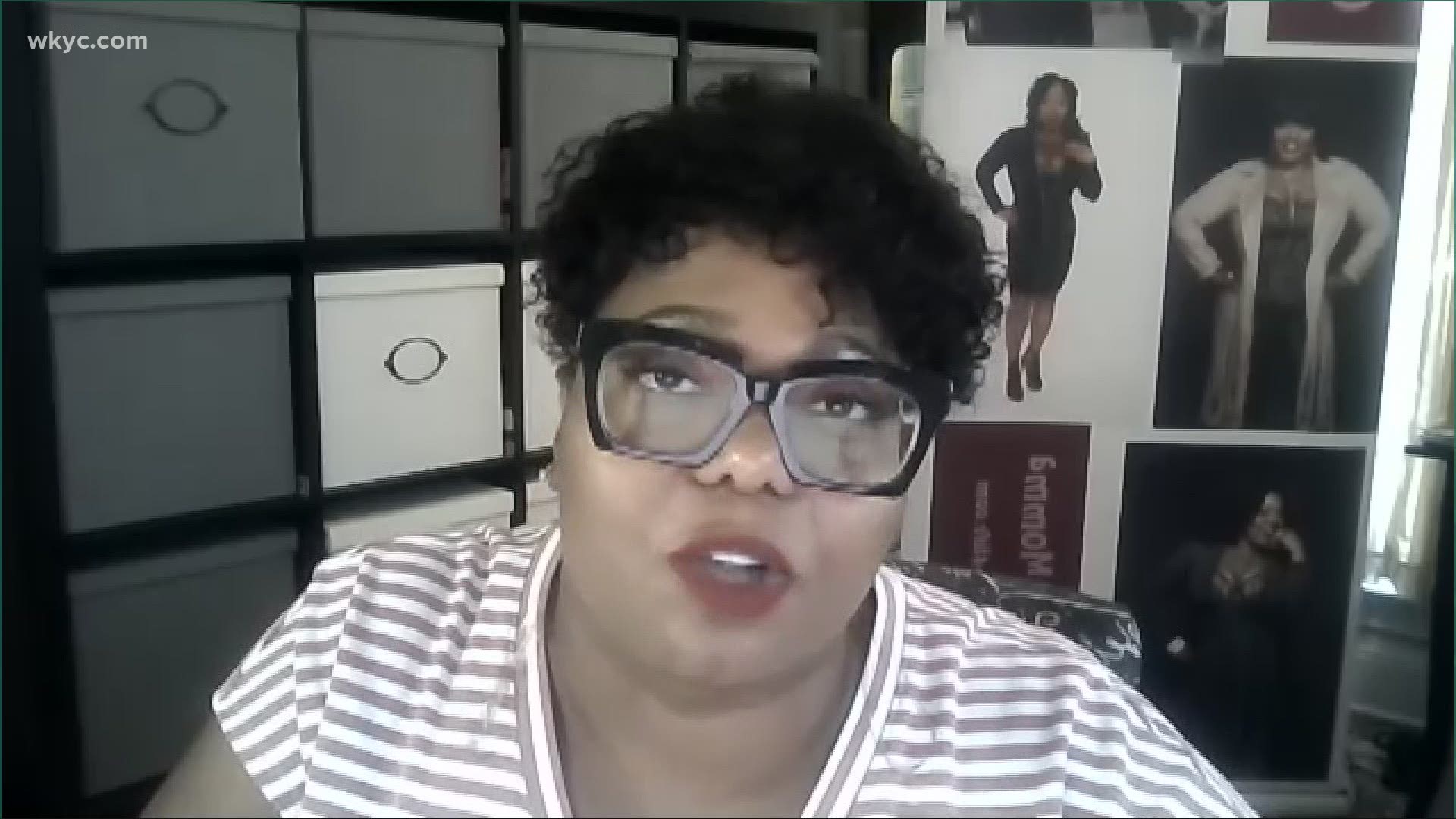 If you need some funny in your weekend – a big time headliner is headed to Cleveland Improv.

You might recognize Cocoa Brown from the popular Netflix show "Never Have I Ever" where she plays Principal Grubb. She's perfecting her "Famous Enough" standup act, at the Cleveland Improv this weekend, her last stop before shooting an hour-long Netflix special next week.

The special will be taped in New York City next week ahead of the Tribeca Film Festival.

"I love Cleveland crowds, they show so much love, I've always had such a great time whenever I've done the Improv there." she said. "The crowds are incredible, the people are incredible."

"I look forward to doing this with you because I know that you're going to be so honest with me, and tell me yeah, that joke works, or no, don't do that one," Brown said of Clevelanders.

Shows start Friday, June 11 and run through Sunday. The Improv Comedy Club & Restaurant is located at 1148 Main Ave in Cleveland.