"All my crew in Cleveland, we did this together"; Daniel Kaluuya wins Golden Globe for Best Supporting Actor in "Judas and the Black Messiah"

Kaluuya's acceptance speech started out with some technical glitches, however. 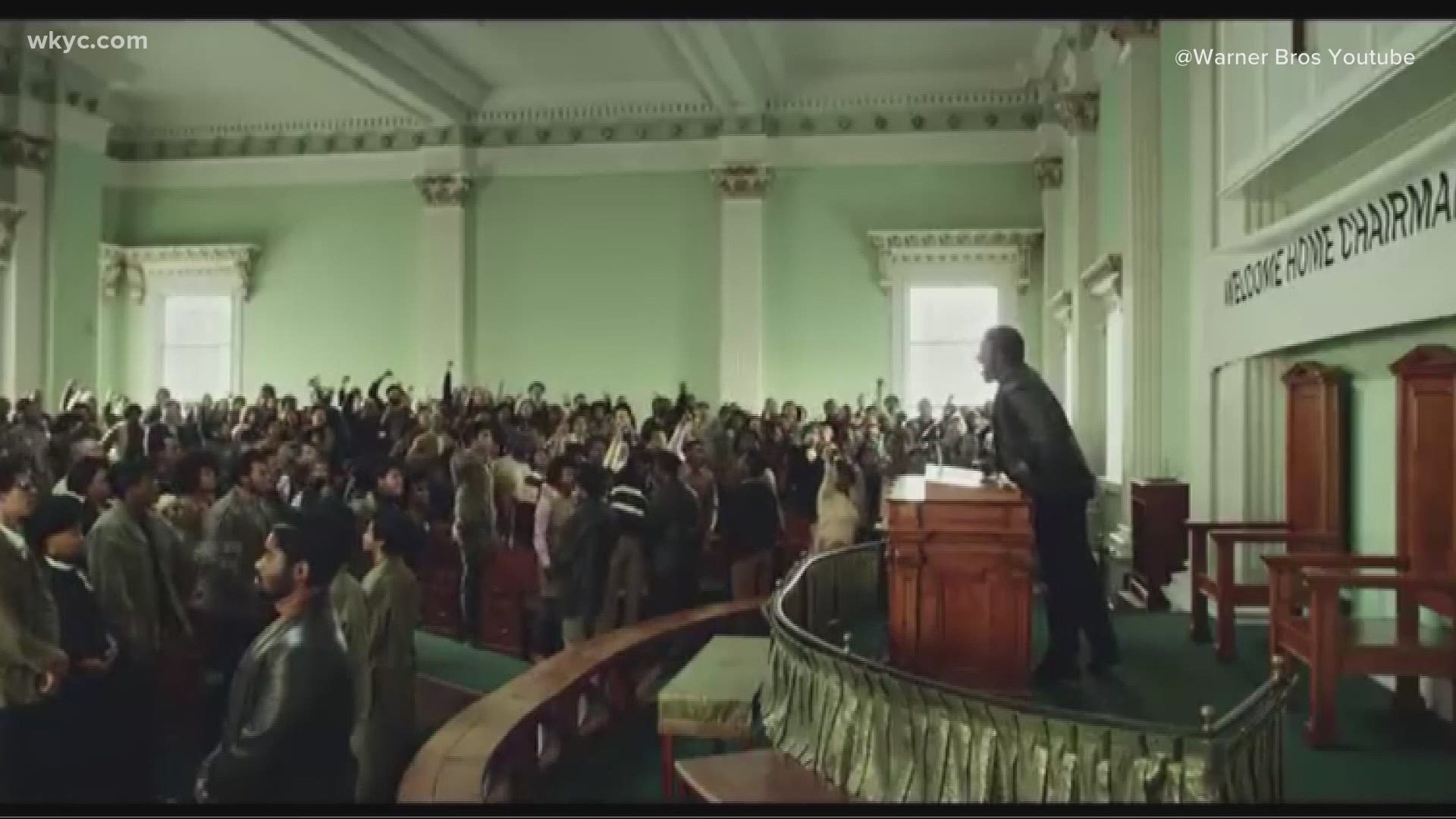 LOS ANGELES — Editor's note: the video in the player above is from a story published on February 12, 2021.

During Sunday night's Golden Globes, Daniel Kaluuya took home the first award of the night for Judas and the Black Messiah, a film partially shot in Cleveland.

RELATED: How the cast of 'Judas and the Black Messiah' gave back to Cleveland

The performer, who won Best Performance by an Actor in a Supporting Role in any Motion Picture, started off his speech with some rocky audio and almost was cut away from.

After the technical issues were resolved, Kaluuya shouted out his cast and crew for their help, including the "Cleveland crew."

"It takes a village to raise a film, so I'd like to thank our leader, our General, Shaka King for your vision, for your collaboration," Kaluuya said.

"All the crew, all the cast- the cast are my comrades, all my crew in Cleveland, we did this together."

The movie was filmed in Cleveland and around Northeast Ohio in 2019 and was adapted from a screenplay written by King and Will Berson and based on the story of the betrayal of Chicago Black Panther Fred Hampton in the late 1960s.

Congratulations to Daniel Kaluuya for winning Best Supporting Actor at the #GoldenGlobes for his role in #JudasandtheBlackMessiah. pic.twitter.com/KahQoeoo1a

RELATED: Cleveland talent is a big part of new film 'Judas and the Black Messiah'

RELATED: Golden Globe snubs and chaos felt with Kate Hudson in, but Spike Lee out