David Smeltz: From reggae to recovery to the Rock Hall 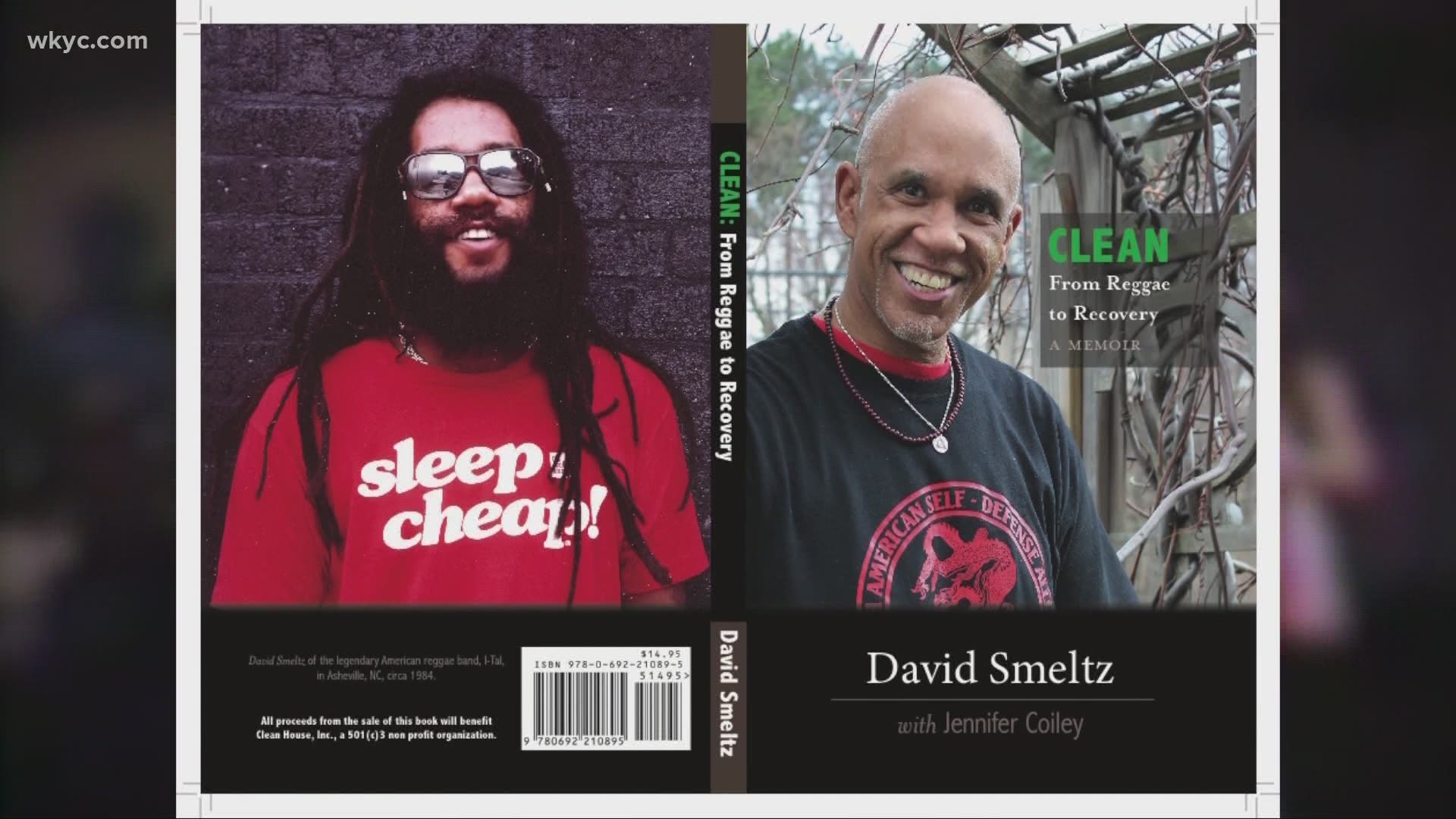 Growing up in Cleveland during the 1960s and 1970s afforded David Smeltz a front row ticket to music greatness.

"When I was in getting out of junior high school, going into high school, I'd go to a lot of clubs...and a lot of these clubs obviously I was going into under age um but i was able to see some of the best music," Smeltz told 3News' Laura Caso in a recent interview.

"I saw Miles Davis there, I saw Jimmy Cliff there. I was fortunate enough to see Bob Marley at Public Hall...so music is in my blood, Cleveland is in my blood."

Smeltz went on to play those famed stages as co-founder of the popular band I-Tal, a pioneer of reggae music in the Northeast.

"Not too many American reggae bands were playing at that time. We were one of the very first ones doing that," Smetlz said.

But the life of a musician on the road is one full of temptations, and Smeltz began to struggle with substance abuse.

"I used certain substances to help me stay awake and and keep me flowing....  I had been a party party animal since high school so playing in a band just kind of fit right fit right in. There's no better place for an alcoholic to be than in bars every night of the week," he said.

Smeltz got sober in 2001 - and has since dedicated much of his life to recoverty. He even runs his own transitional center called Clean House in Cleveland's Buckeye neighborhood.

But that's not to say he's said goodbye to his first love - music. He released his latest album in 2018.

"What I've been writing recently, are songs about about recovery, you know, from addictions and more of a spiritual aspect to the songs, than anything else," said Smeltz.

And - you can find him playing regular gigs around town, including the Rock Hall Live Summer Series this Saturday evening.

You can see David perform live at the Rock Hall Live & Local Summer Series, this Saturday, July 25th from 5-7pm.