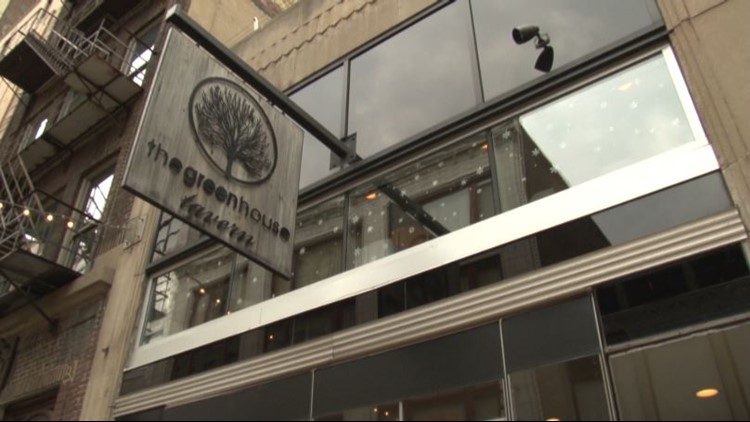 The closure came as a surprise with just a few days' notice, meaning some patrons may have missed a chance to use any gift cards they may have received over the holiday season.

Akron steak and seafood restaurant Alexander Pierce is hoping to help. The restaurant on Monday announced that it will honor Greenhouse Tavern gift cards at half value through March 15. Diners just need their gift card and proof of purchase.

Greenhouse Tavern is the third of chef Jonathon Sawyer's eateries to shutter its doors since January 2019. Trentina closed in January 2019, while Noodlecat at Westlake's Crocker Park closed last month.

RELATED: Ready for the 'next phase': Jason Kipnis on Columbus restaurant co-owned with Jonathon Sawyer