In an interview with Doug Trattner in Scene, Whalen says he plans to renovate and re-tool the existing site of Fahrenheit in Tremont. 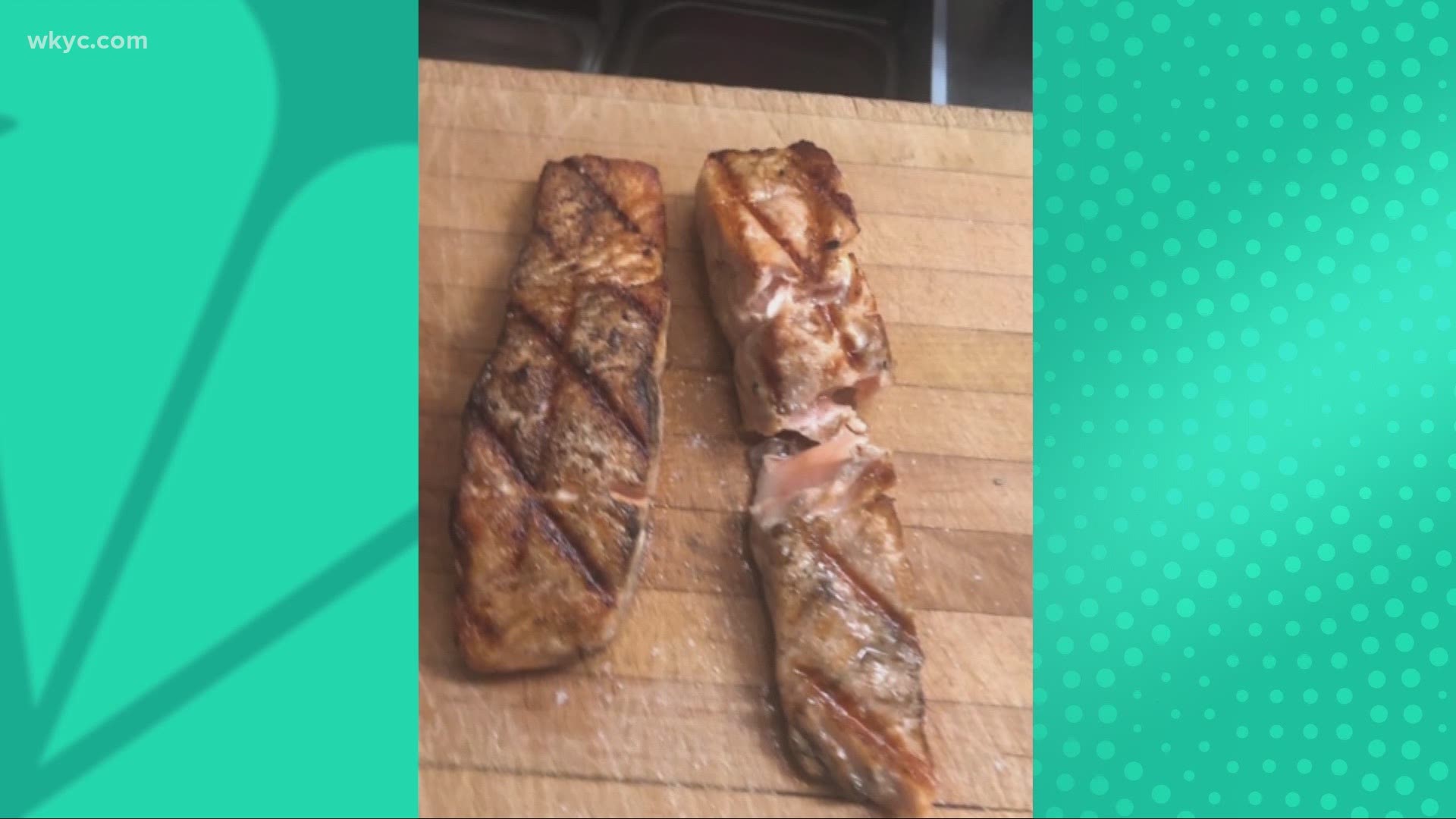 CLEVELAND — Editor's Note: The above video features a previous interview with Rocco Whalen.

Chef Rocco Whalen has big plans for the future.

In a Facebook post from his Fahrenheit-Cleveland restaurant, Whalen announced that he has entered into a commercial lease agreement with K & D Group at the 55 Public Square Building.

Whalen's Fahrenheit Restaurant will occupy more than 12,000 square feet at the site of the former John Q's Steakhouse. The new restaurant is expected to be ready to open in 2023, following a complete renovation and modernization of the property.

According to the post, the restaurant will occupy a large portion of the first floor with traditional indoor dining as well as outdoor patio seating. Fahrenheit will also have part of the second floor of 55 Public Square, with private event areas, rooftop dining space, a bar, and lounge.

So what will become of the Tremont location that currently houses Fahrenheit?

In an interview with Doug Trattner in Scene, Whalen says he will renovate and re-tool the Tremont restaurant. He told Trattner that he is still playing with a few concept ideas, but promises that it will be a great fit for the neighborhood.

“I think the neighborhood is ready for me to shake it up a little bit,” he says. “Tremont has been very good to me. I had nothing when I opened in that neighborhood. I had a will and a way," Whalen added in his interview with Trattner, who also serves as a 3News contributor.