Stella Artois is asking people to nominate restaurant industry workers who deserve a tip in honor of the Cleveland man's kindness. 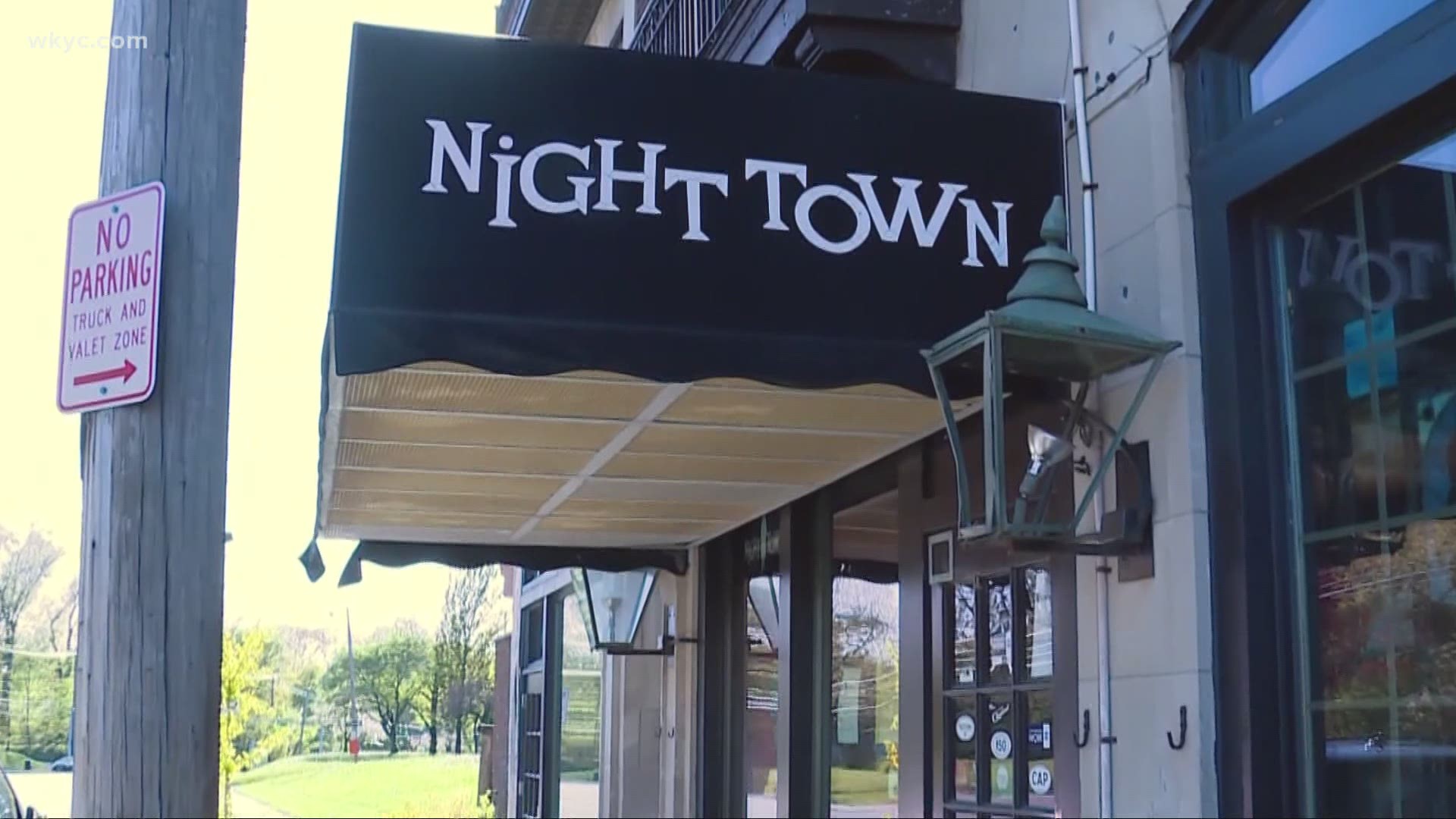 Following the news that a Cleveland man left a $3,000 tip after ordering a single Stella Artois at Nighttown on Sunday, November 22, - the last night the popular jazz club was open before temporarily closing for COVID-19 related issues - Stella Artois was inspired to pay-it-forward themselves this holiday season.

Through their new #StellaUnsungHeroGiveaway campaign, the Anheuser-Busch company is asking people to nominate restaurant industry workers who deserve a tip in honor of the Cleveland man's kindness.

In return for the nominations, Stella Artois will double the man's tip, $6,000 in total, for one lucky worker.

Stella Artois fans can submit their 'Unsung Hero' by using the hashtag #StellaUnsungHeroGiveaway on Twitter, following @StellaArtois on Twitter, and tagging a deserving friend to be entered.

RELATED: 3News viewers share what they're most thankful for this year. What about you?

RELATED: VERIFY: What not to feed your dog or cat at Thanksgiving

RELATED: Governor DeWine urges schools to crack down on fans at sporting events during the winter season 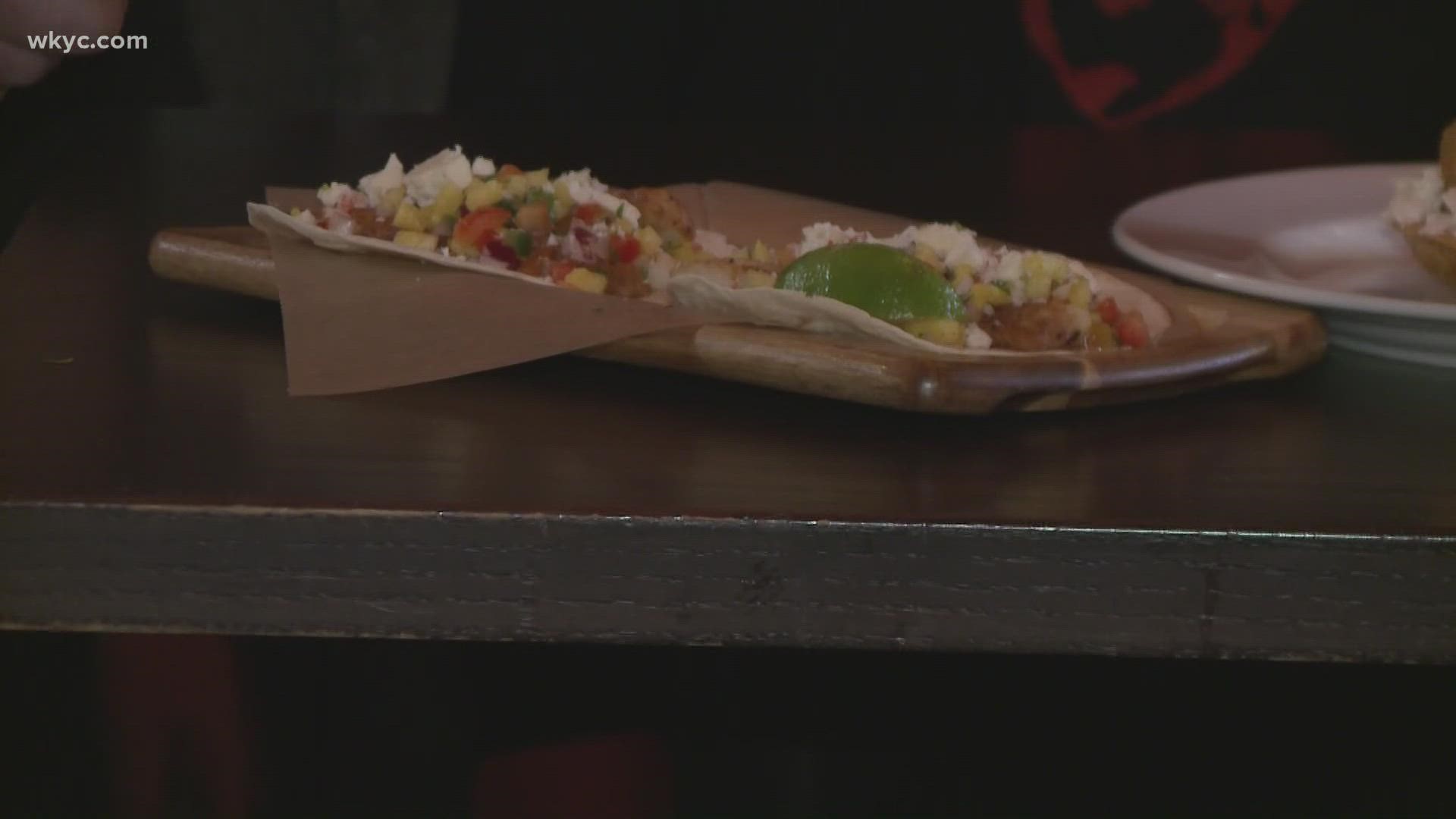 It's Mexican Street Food, Tacos And Cocktails. A Look At What Ghost Pepper Has To Offer.