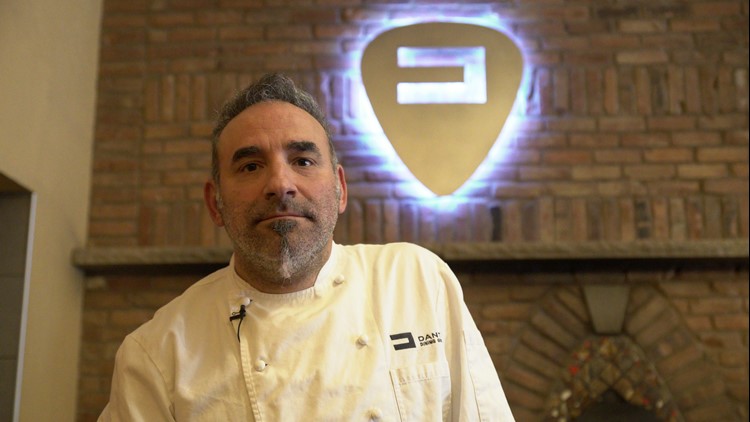 CLEVELAND — Cleveland chef and restaurateur Dante Boccuzzi has confirmed his plans to expand downtown for the first time.

In a news release posted to his website Monday, Boccuzzi said his Japanese fusion restaurant, called Goma, will take over the site that formerly housed Zack Bruell's Chinato at the corner of E. 4th Street and Prospect Avenue. Chinato closed in May 2019.

Goma was originally planned for Pinecrest, the retail development located east of Cleveland in Orange Village, but Boccuzzi said in his news release that the opportunity to take over the former Chinato site was "too good to pass up." Goma will instead open later this year as Boccuzzi's downtown debut.

Last month, Boccuzzi celebrated 10 years at Dante, his Tremont flagship that has become one of Cleveland's staple restaurants.