Breaking News
More () »
Save our Sauce

Save our Sauce: Hidden costs of the restaurant business | Doug Trattner reports

We sit down with Chef Doug Katz for a behind the scenes look at what it takes to run a restaurant right now- and to open his new space coming to Hingetown. 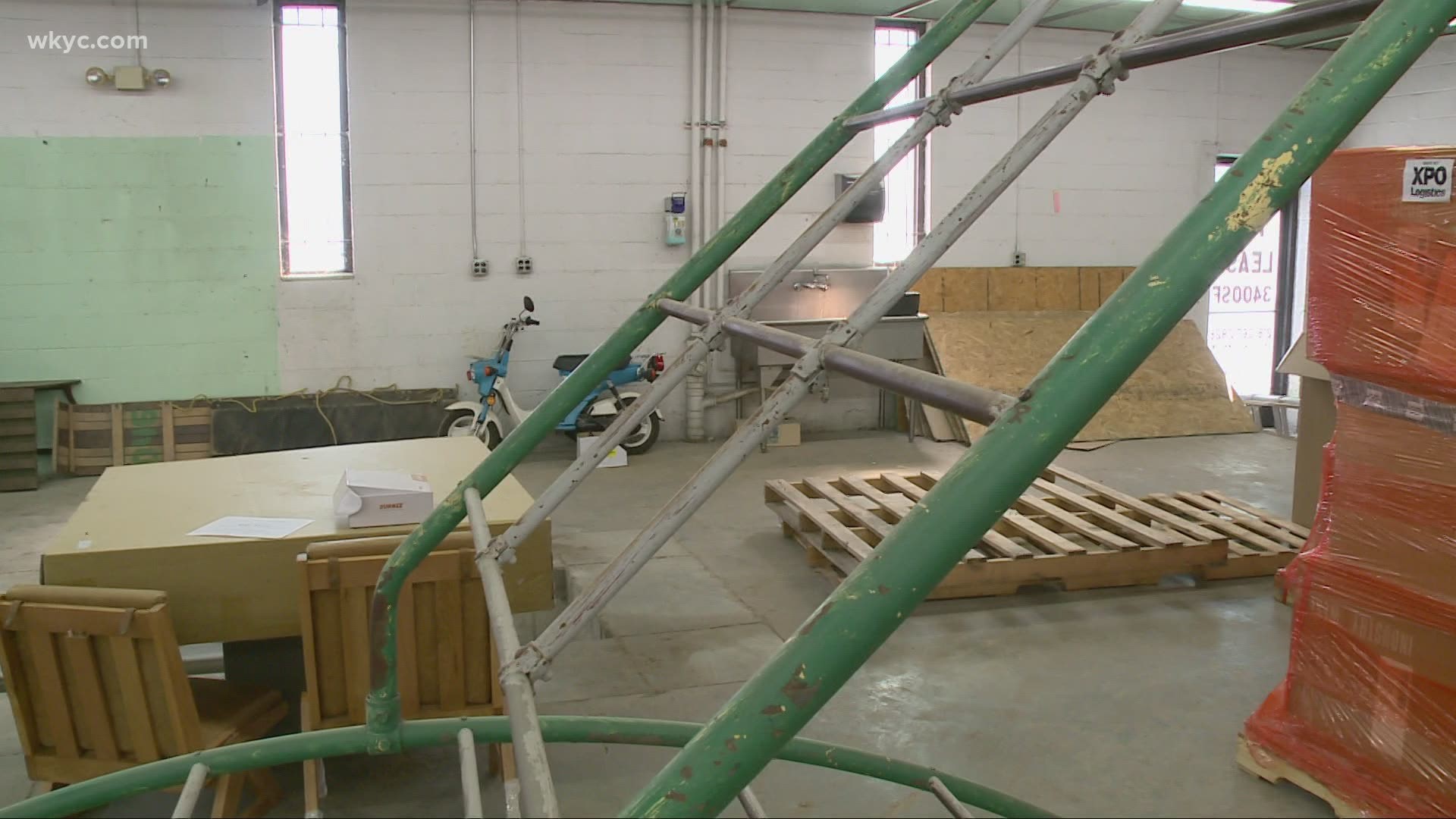 CLEVELAND — Many of us enjoy the experience of sitting down at a restaurant, enjoying a meal with friends or family, and sometimes even taking home leftovers. But at each stage of that experience is a hidden cost that restaurant owners must factor into their total budget.

The pair started with a first look at his newest space coming soon,  Amba, an Indian cuisine establishment in Cleveland's Hingetown district. The restaurant will live on from its ghost kitchen concept Katz created during the pandemic, a concept he became known for as restauranters found ways to adapt to dining mostly being out of the question.

Unfortunately, one of his ghost kitchens and his Van Aken District food stand, Chutney B, are closing for the time being so Katz can focus on building Amba and continuing his success at Zhug in Cleveland Heights. This is a result of one of his hidden costs right now- the labor shortage.

RELATED: Save Our Sauce: Connecting people with jobs in restaurant industry

"Unfortunately, really we're in a labor crunch right now, in Cleveland, it's hard to find staffing right now, right now it's super hard," he says as he stands in the middle of the empty space that will soon be Amba.

"So we had to put all of our energy into Zhug which is open seven days a week, we, unfortunately, had to eliminate Amba and Chimi as ghost kitchens for that reason. If we had enough staff, we'd run it through the summer. But Amba's opening in the fall, and we wanted to give it a fresh start as a brick and mortar restaurant." he says.

Even when it comes to building the Amba space, Trattner saw several things indicating hidden costs. There are stacks of chairs already ordered, despite the fall opening, something Katz said he did now to ensure they would arrive in time.

He also says he chose the space, recognizable to most as 'the tiger mural building' (2817 Detroit Ave) in Ohio City, because it's a blank slate. Katz says with the expenses of lumber and other things needed to build, acquiring an older space with needed renovations is out of the question.

Zhug, Katz's restaurant he opened in 2019 but closed for indoor dining virtually the whole pandemic to keep his staff safe, has a budget that the restauranter says uses three key factors.

"Your labor, your food and your general expenses equal about 90-95% of that total experience," he says.

Right now, the food is driving most of that model. The hidden cost he recently ran into? The rise in price of most of his menu items, thanks to the shortages of nearly everything.

"For us, we see this as a much longer-term problem. For instance, the lamb you just referred to, we buy boneless lamb shoulder," he explains. "It was $4 a pound a week ago, this week when we order our product, it's $11 a pound, which is over double."

Katz says it's all a balancing act. When costs go up, he had to find where he can save money elsewhere. Right now, he says he doesn't have much cushion. He says sales on the weekends are not where they used to be, but he'll have a very successful Wednesday out of nowhere. A sign diners are still not quite in their normal dining routine.

And with the balancing act comes another factor to tip the scale- the running issue of paying his employees fairly and attracting employees who want to work. He says this is why he closed his famous Fire Food and Drink- because it required more staff.

RELATED: Save our Sauce: Job openings and ways to help local restaurants

"At Fire, we had 50 employees. At a restaurant like this we have 26 employees," Katz points out. "Look at that, that's half the number of employees to prepare a great meal. Also, when you think of 26 employees, you can't just do it for this one person and change the model but you have to for all the people within your labor pool."

But still, he says every employee he has worked with has an incredible work ethic and has worked extremely hard over the past year.

"I can tell you I've never seen an industry where people work as hard, and it's on you to sort of work that hard day in and day out. Your body takes a toll, your finances take a toll, but you're so super passionate about what do you, so you wanna do it."

To help restaurant employees like Katz and his staff, or to find work right now, click here for our Save our Sauce guide to both.

Editor's note: The video in the player above is from a story published on May 19, 2021.