What's next: Cleveland's food scene is hot for Valentine's Day

Local restaurants will be busy catering to the Valentine’s Day rush. 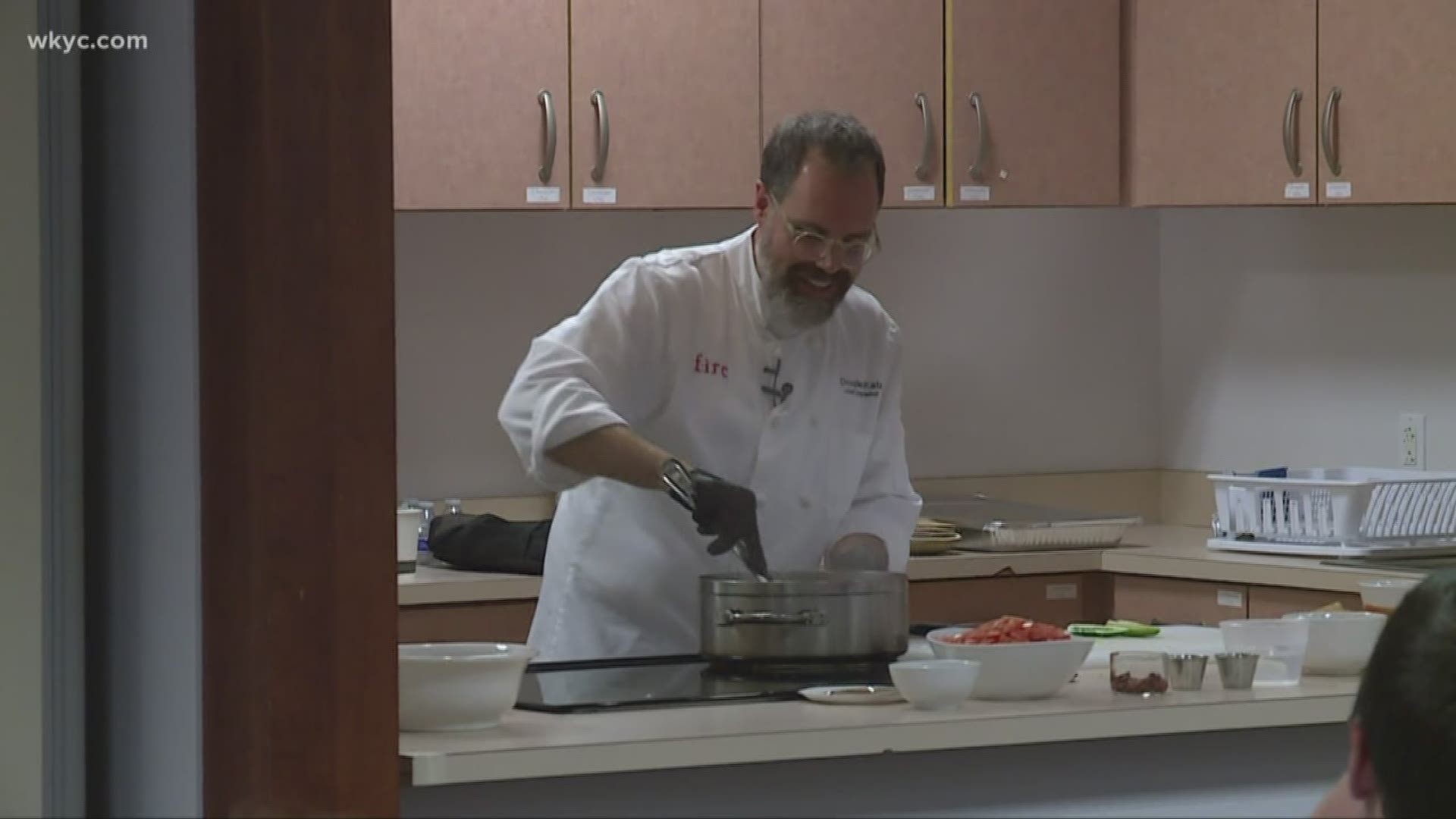 CLEVELAND, Ohio — Local restaurants will be busy catering to the Valentine’s Day rush. It’s a welcomed holiday during what’s normally a slower time of year in the industry.

“It’s one of the [holidays] where you really get people from all walks of life coming to your restaurant maybe for the first time,” says Cleveland area chef, Douglas Katz.

He believes it’s a great opportunity to introduce people to restaurants.

Katz was interested early in the culinary industry.  He started his first catering business at the age of 15.

Today he has Fire Food and Drink in Shaker Square and Chutney B in the Van Aken District.  He’s a chef-partner at Provenance at the Cleveland Museum of Art and recently opened Zhug in Cleveland Heights.

Fire is approaching its 20-year anniversary, which Katz says is not an easy feat.

There are restaurants that are staples in Cleveland and others that don’t last long. Katz believes there are different factors that can contribute to failure.

RELATED: Jonathon Sawyer to discuss 'Greenhouse' closing after his last meal is served on February 16

“Chefs, they get excited about a cuisine and they decide to open something but they may not have the business experience to understand what it takes to really run a restaurant,” he explains.

“There’s this initial passion where ‘oh, I’m going to show them my food’ and then you go to hire and there aren’t enough employees, you don’t know how to train the employees properly so it sort of creates a snowball effect.”

Katz says it’s important to introduce middle and high school aged students to the culinary industry to get them excited about the business.

“Once we do that we will have a labor force moving forward to support the restaurants that are open.”

RELATED: How to cook to impress this Valentine's Day: Doug Trattner reports with Astoria Café