Diversi-TV: Emmy's applauded as 39 nominations go to people of color in acting categories

Three of the actors went above and beyond, receiving more than one nomination for this year's awards 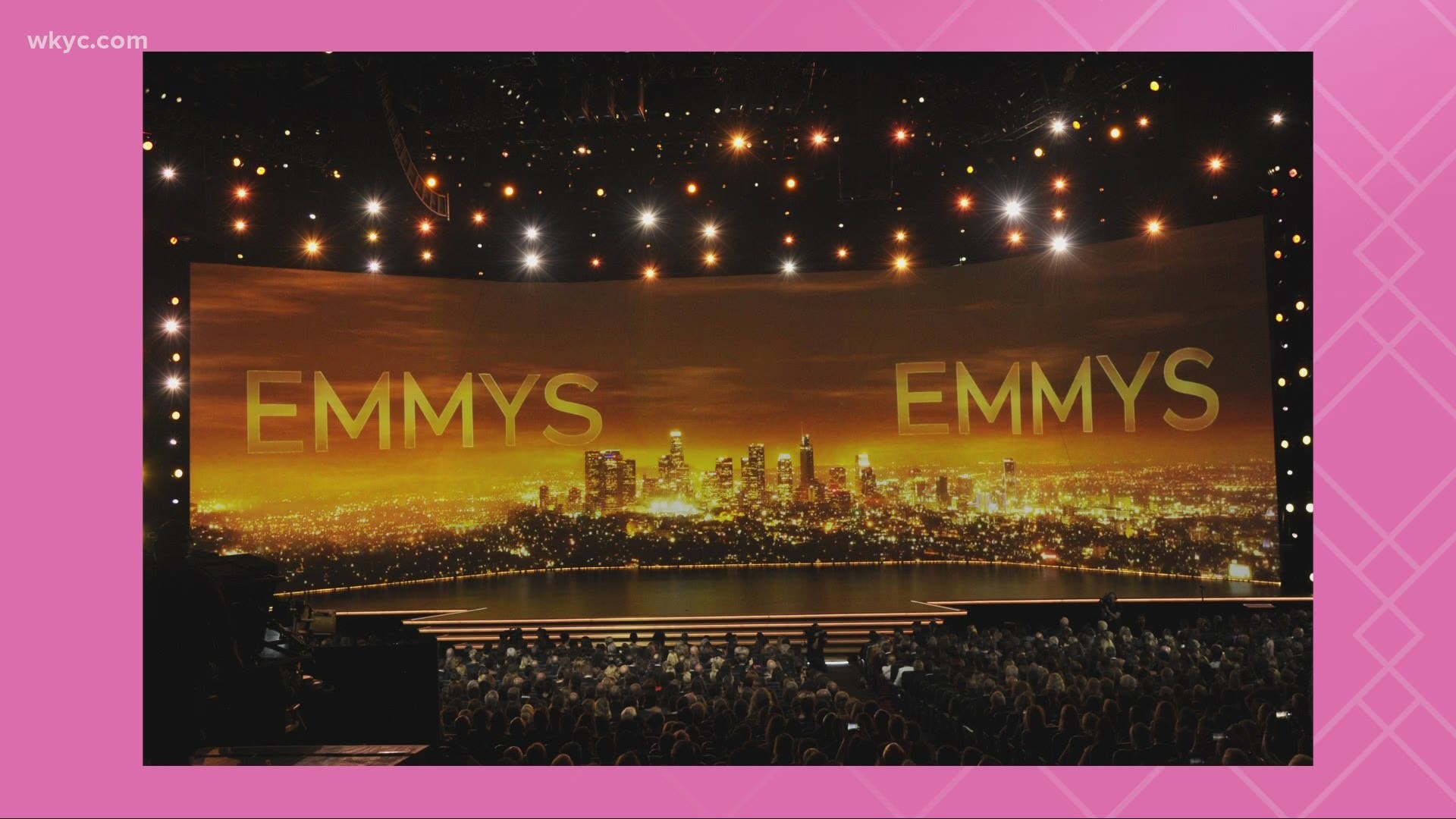 LOS ANGELES — On Tuesday morning, nominations for the 72nd Annual Emmy Awards were announced by a panel of actors including Leslie Jones, Laverne Cox, Josh Gad, and Tatiana Maslany.

While some shockers included HBO's "Watchmen" taking home 26 nominations, and Netflix passing up HBO with a total of 160 nominations, many on social media were surprised and excited by the diversity of this year's nominated actors.

In total, 39 nominations in acting categories went to minorities, with many categories even seeing a majority of nominees as people of color.

In both "Supporting Actor in a Limited Series" and "Supporting Actor in a Comedy Series," more than 62-percent of the nominees were people of color, including Titus Burgess (Unbreakable Kimmy Schmidt), Andre Braugher (Brooklyn Nine-Nine), William Jackson Harper (The Good Place), and Kenan Thompson (Saturday Night Live).

Sandra Oh, who made history in 2018 as the first Asian-American woman to be nominated for "Lead Actress in a Drama Series" for her role in "Killing Eve," once again was nominated in the category this year, alongside first-time-nominee, Zendaya (Euphoria).

Three actors of colors scored more than one nomination this year for their outstanding work in television, including Sterling K. Brown, Maya Rudolph, and Giancarlo Esposito- who is nominated for Disney Plus' "The Mandalorian" and "Better Call Saul."

Brown is nominated in both the "Lead Actor in a Drama Series" category for "This is Us" as well as "Supporting Actor in a Comedy Series" for Amazon's "The Marvelous Mrs. Maisel."

Rudolph scored two nominations in the same category, "Guest Actress in a Comedy Series" for her work on NBC's "The Good Place" and "Saturday Night Live."

Other notable inclusions on the nominated list include Cicely Tyson (How to Get Away with Murder), Yayha Abdul Mateen II and Jovan Adepo (Watchmen), Dev Patel (Modern Love), and Angela Bassett (A Black Lady Sketch Show).

Many however noticed glaring omissions from this year's nominations, including zero nominations for Latino/a actors despite incredibly popular shows like "One Day at a Time," "Gentefied," "On My Block" and "Vida."

On Monday, the Los Angeles Time released a full breakdown of diversity at the Emmy's over the past several years, which can be found here.