Inspired by the 1988 series of the same name, The Wonder Years is a coming-of-age comedy that sees Dean Williams turning back the clock to the late 1960s as he recounts the story of growing up with his family in Montgomery, Alabama. While the series follows the template of the original, which starred Fred Savage as Kevin Arnold, the cast of the reboot tells ET this version is more than just a copy.

“It’s a remix,” says Elisha “EJ” Williams, who takes over the central role as 12-year-old Dean. (His adult counterpart is voiced by Don Cheadle, who serves as the series’ narrator.) The young actor adds that while making the series, it was important not to “let people compartmentalize what the show is going to be about.”

Executive produced by Lee Daniels, Saladin K. Patterson, who also serves as showrunner, Marc Velez and Savage, who directed the pilot episode, the ABC sitcom not only tells the story of a middle-class family living in the South set against the backdrop of the civil rights movement, but the many layers of what it was like to be Black at the time.

“It shows that Black people in the ‘60s were not always dealing with pain. They were happy. They had a lot of joy. They had humor in their life,” says Laura Kariuki, who plays Dean’s older sister, Kim. “Our show does a really good job at showing that.”

Additionally, it brings a balance to the important issues and experiences of that time. “There is no way to deal with all of the seriousness and those experiences without having levity,” adds Saycon Sengbloh, who plays Dean’s mother, Lillian. “It’s important that a show like ours be on the air and provide that vision, provide that levity and also paint a picture not of injustice but a picture of independence.”

When it comes to her character, specifically, Sengbloh points out that Laura is an accountant while her husband, Bill (Dulé Hill), is a music professor. “The fact that Black people were being educated and doing a lot of amazing things at this time,” she continues. “People need to see that in the tapestry in between the trauma.”

In between moments of political unrest and fighting for equality is a 12-year-old just trying to figure out who he is, especially given his sister’s popularity, mother’s intelligence and dad’s overall coolness. He’s also navigating life at a desegregated school, where he wants to be “the great uniter” among his classmates and friends, Brad Hitman (Julian Lerner) and Cory Long (Amari O'Neil). Oh, and then there’s a girl named Keisa Clemmons (Milan Ray), who Dean just happens to be smitten with.

And bringing it all together is Patterson. “He brings this authentic Black experience of his own personal life to the writing,” Sengbloh explains. “And it just all gets tied up into a nice, neat bundle of flyness.”

She adds, “This show is so fly, y’all. I don’t think y’all understand how fly the ‘60s were. It wasn’t just a lot of hard things that people think about. There was some smoothness and flyness to it that we can’t wait for everybody to see.”

The Wonder Years premieres Wednesday, Sept. 22 at 8:30 p.m. ET/PT on ABC and is available to stream the next day on Hulu. 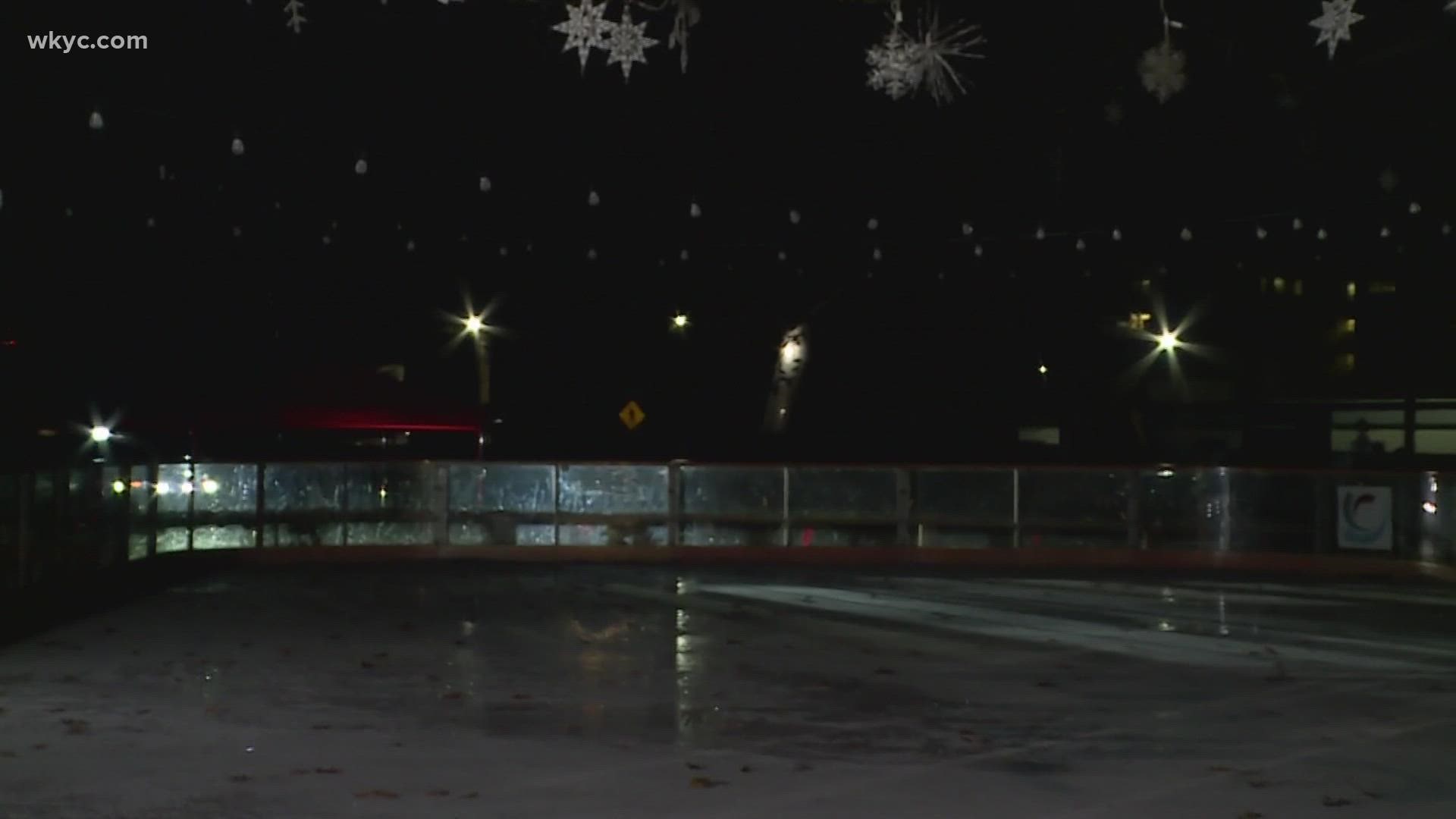