Officials still plan to hold the event 'later in 2020.' 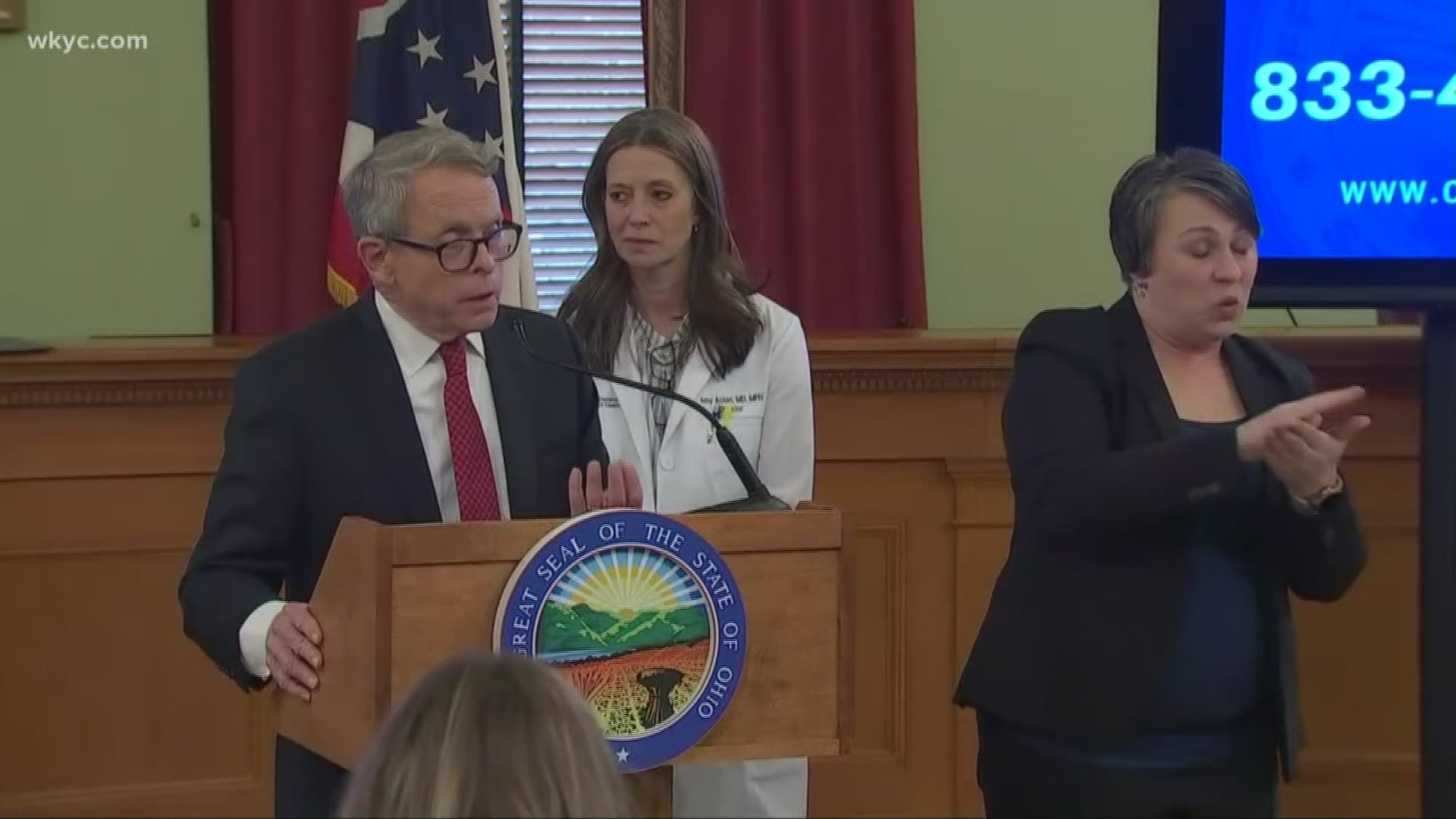 CLEVELAND — Not even Dyngus Day could withstand the coronavirus pandemic.

The board of directors for the annual Polish festival have announced this year's event, originally scheduled for April 13 in Gordon Square, has been postponed indefinitely due to health concerns. The move follows a state of Ohio order that bans most mass gatherings of more than 100 people until further notice.

"We realize the situation is evolving rapidly and appreciate your flexibility as we navigate," the board said in a statement. "The well-being of our community and partners is our highest priority and we have been in constant communication with the City of Cleveland, Councilman [Matt] Zone and health officials."

A longtime Polish staple that has held official status in Cleveland since 2011, Dyngus Day (also known as "Wet Monday") celebrates Polish culture as well as the end of Lent. There's always plenty of food, fun, and polka!

Those who look forward to Dyngus Day will certainly disappointed, but don't lose hope just yet: Organizers are still playing to hold the festival "later in 2020."

RELATED: Out of Stock: Shoppers make a run for germ fighting products, paper goods to prepare for coronavirus

RELATED: How are U.S. sports leagues and events handling the coronavirus?

RELATED: Ohio Department of Health director believes more than 100,000 people in the state are already carrying the coronavirus