Drive-in or stay home: There's more than one way to catch the Chagrin Documentary Film Festival 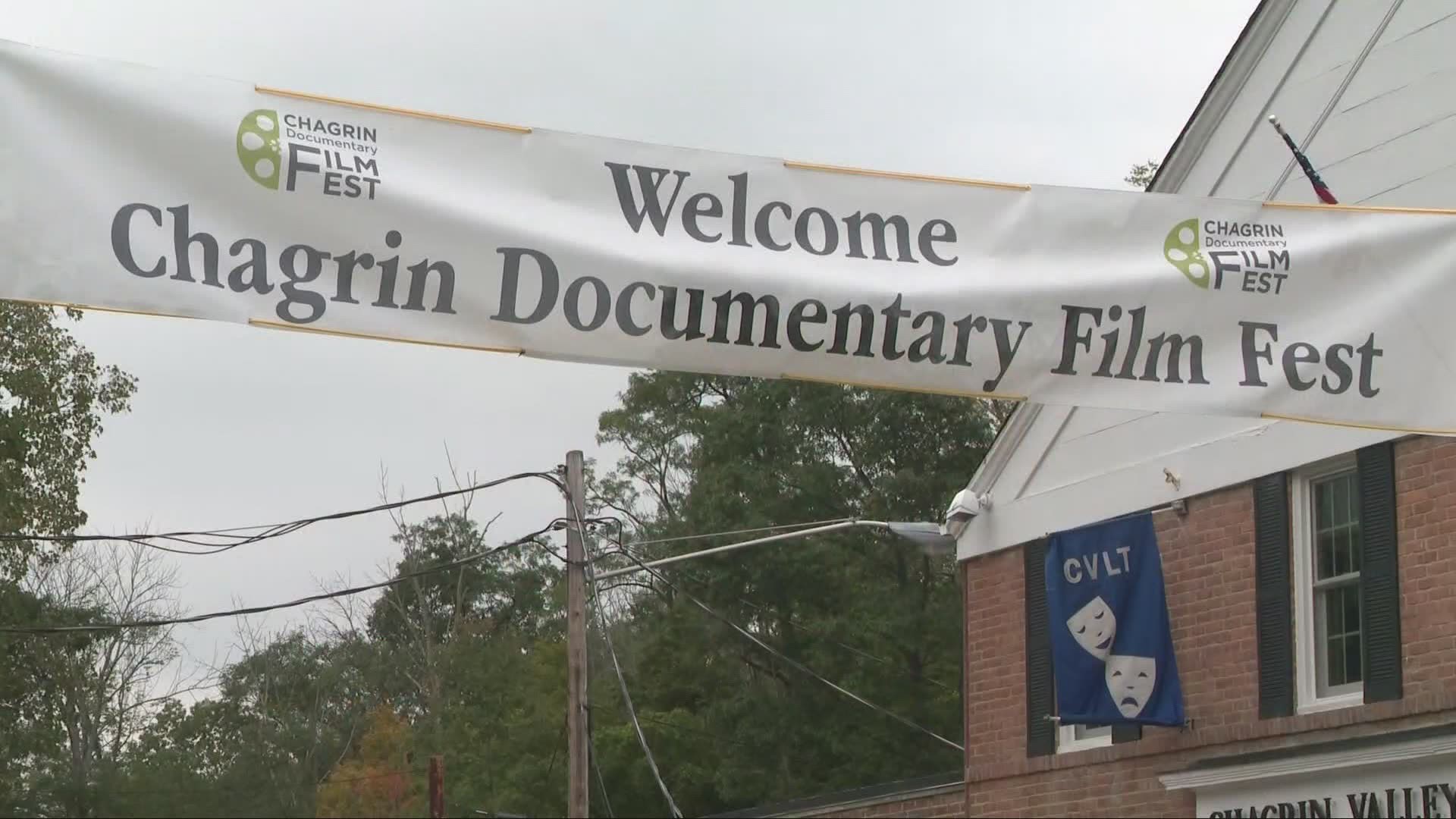 CHAGRIN FALLS, Ohio — Adjust and re-imagine: the 2020 motto for event planners, still pulling off their big celebrations. The Chagrin Documentary Film Festival is no exception.

“I don’t think we ever doubted that the film festival is going to go on. It was much more a question of it’s going to be very different. So how is it going to go on?” said Mary Anne Ponce, founder, and director of the Chagrin Documentary Film Festival.

Streaming is just one way to view more than a hundred documentaries from 32 different countries during CDFF’s run from October 6th – October 11th.

“People can just watch their hearts out and see a lot of films,” shared Ponce.

Films created by a diverse set of viewpoints and experiences.

“I would say the majority of our films, this year, I’m proud to say are directed by females. And the diversity is phenomenal worldwide,” Ponce said.

Issues the world is confronting now, racial injustice, dangers facing health care workers, and the upcoming election are all represented.

Countless hours of film to be streamed in your home, or by heading to Chagrin Falls. The parking lot behind Chagrin Cinemas is being transformed into a drive-in. Three LED screens allowing for about 90 cars, a movie crowd, safely distanced but experiencing the wonders of film together.

“We’re really very proud of it and proud of the way so many people have come together to make it happen,” Ponce said, referring to volunteers and community members who have stepped in to help with the many different facets of this year’s fest.

CDFF virtual and in-person guide has a complete list of times and ticketing information. Check it out HERE.

Tickets are now on sale! We're so excited to share these incredible 101 films with you October 6-11! Click the link to purchase tickets to our Drive-In and individual streaming tickets: https://t.co/CaKZevHa9C pic.twitter.com/o86v77pyWp

RELATED: Everything coming to Netflix in October