Gov. Mike DeWine has banned all mass gatherings due to the coronavirus pandemic. 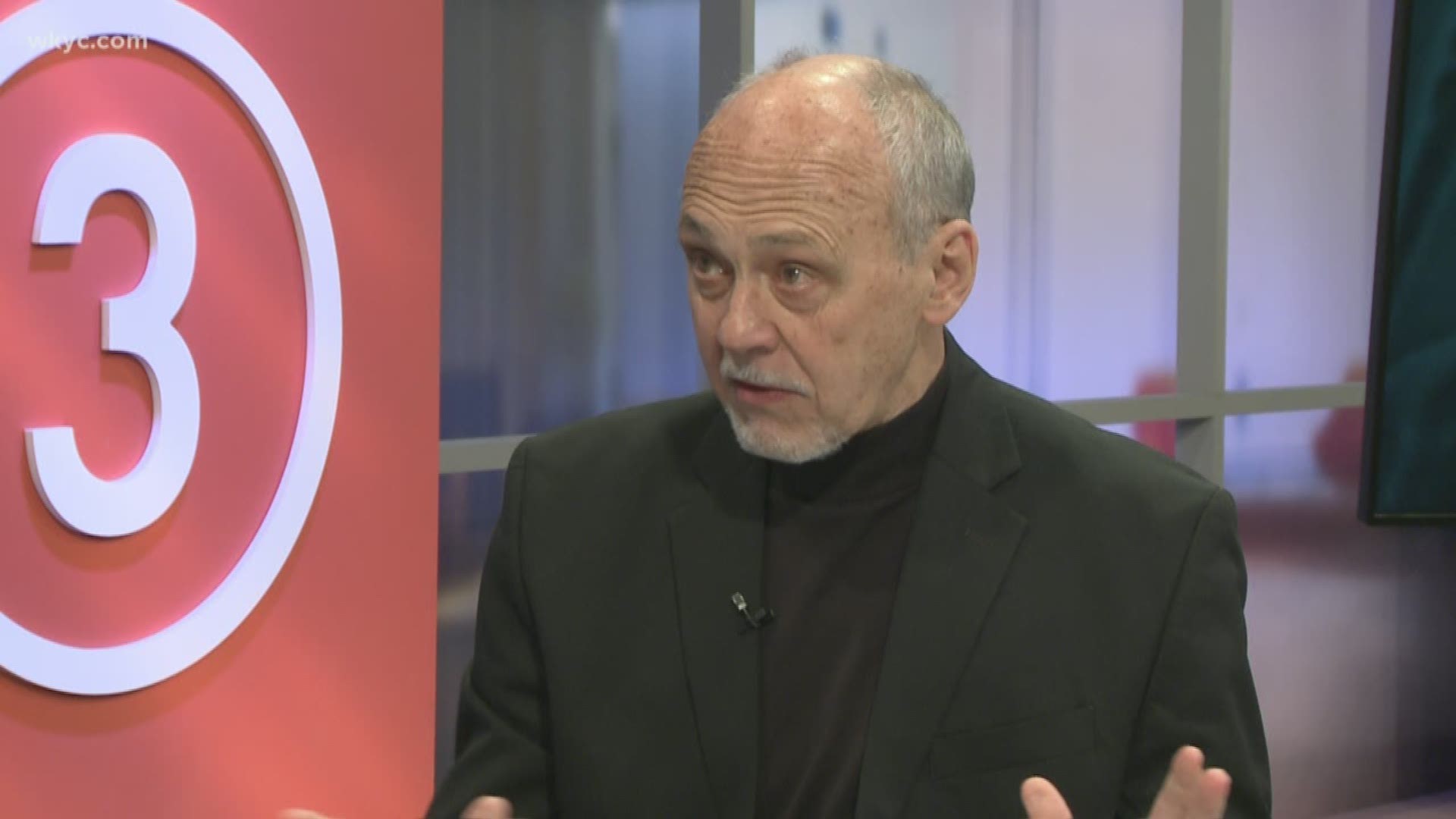 CLEVELAND — So cool, so fun, but not this year.

The I-X Center has announced its popular indoor amusement park has been canceled for the entire 2020 season due to the coronavirus epidemic. This comes less than 24 hours after Gov. Mike DeWine's administration issued a ban on most mass gatherings of more than 100 people throughout Ohio.

Those who already purchased tickets for the park, which was scheduled to open March 26, will obtain automatic refunds if they bought them with a credit card or via Groupon. Those who bought tickets with cash at Discount Drug Mart must go to the original store to get the cash back.

The I-X Center has also canceled its Piston Powered Auto-Rama, doing so before DeWine officially announced his order. In addition, the Cleveland Home + Remodel Expo has been postponed until the fall. The same refund policies apply for the Auto-Rama, but those with tickets to the expo can either use them in the fall or at next year's Great Big Home + Garden Show or get a refund here.

"Let's get through this nightmare together!" the center said in a statement.

RELATED: What does 'quarantine' actually mean when it comes to coronavirus? How would it impact your life?

RELATED: Stocks surge on Wall Street after worst drop since 1987

LIST: Northeast Ohio institutions, locations, & events that have been closed, restricted due to coronavirus threat

CORONAVIRUS QUESTIONS: What are the symptoms? Should I avoid travel?