Bars and restaurants - many hit hard by COVID - are looking forward to large crowds in downtown Cleveland. 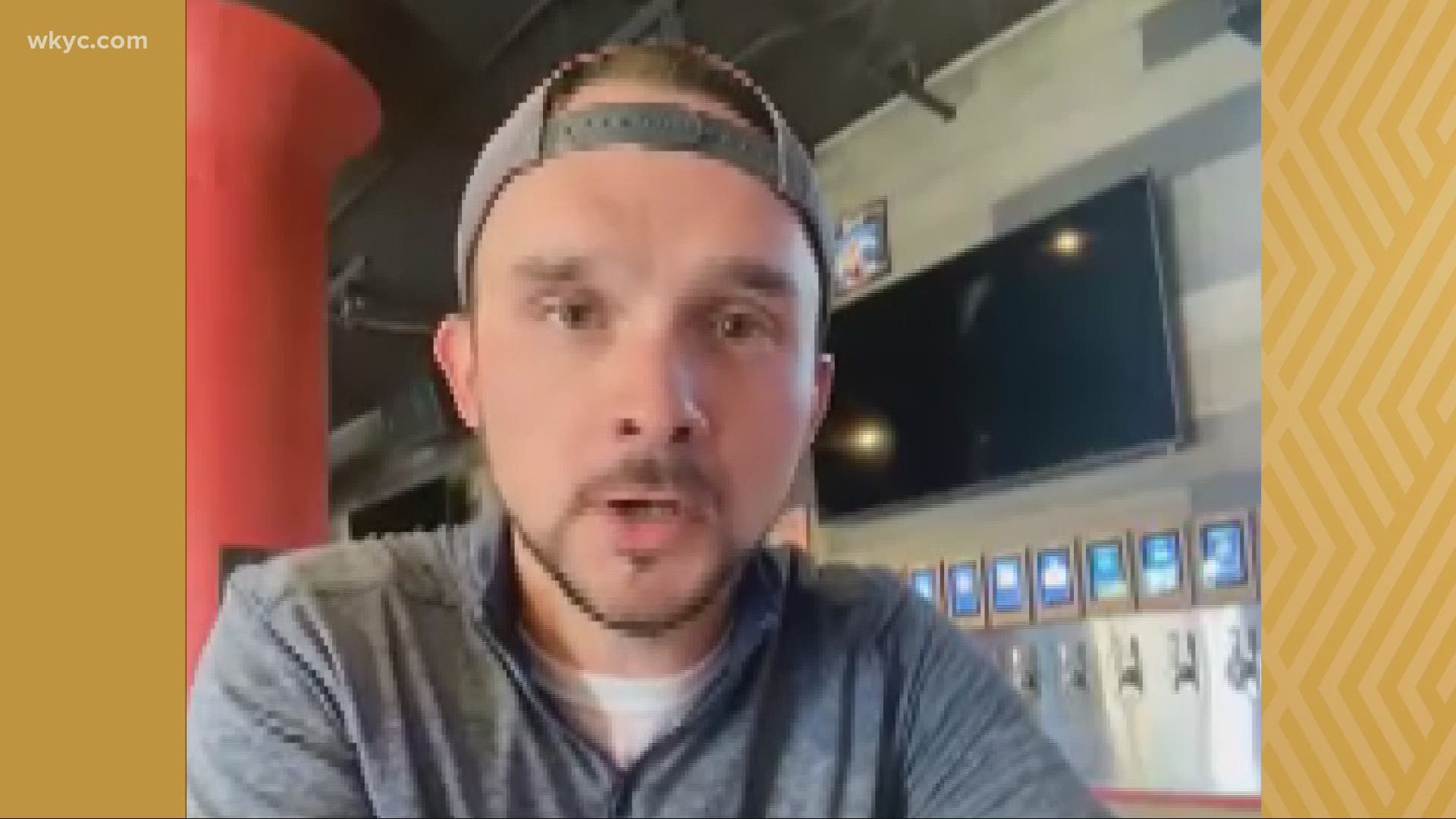 CLEVELAND — The excitement is building, as Cleveland gears up for the 2021 NFL draft. Local bars and restaurants are preparing for what could be heavy crowds during one of football’s biggest weekends.

The Browns finally got their man, Jadeveon Clowney, and many of you will be heading to a bar or restaurant to watch who else gets picked up. Add a couple of cold ones and things might start to feel a bit more normal this year for football fans.

"Last year we were kinda withheld from having that experience as a whole. As Americans in general who love football, we get to actually experience it now, in one of the greatest cities in my opinion," says Whistle & Keg's General Manager, Evan Walton.

Last year the draft was done via video-conference, due to the ongoing coronavirus pandemic, but this year is different. Restaurant staff are hyped up for the real deal.

But, it's important to still be safe about it.

"We have dividers, and the tables are distanced, and we’re only seating sets. We have no standing room anywhere, not even on the patio," says Winking Lizard General Manager, Adam Wilson.

If hotels are any indicator of how many folks will be flooding downtown, restaurants and bars should do great during the draft. Emily Lauer with Destination Cleveland says hotels downtown are already filling up.

Beyond the rooms that the NFL reserved for its people, hotels are set to run at an approximated 80% occupancy rate during the draft. Compare that to the 20% occupancy average since the pandemic began last year. That’s 4-times the bookings, which is sure to bring in some big bucks!

The 2018 NFL draft in Dallas generated $125 million for the city. The 2019 draft in Nashville generated a record windfall of $224 million.