The stage show is based on the cult-classic film of the same name. 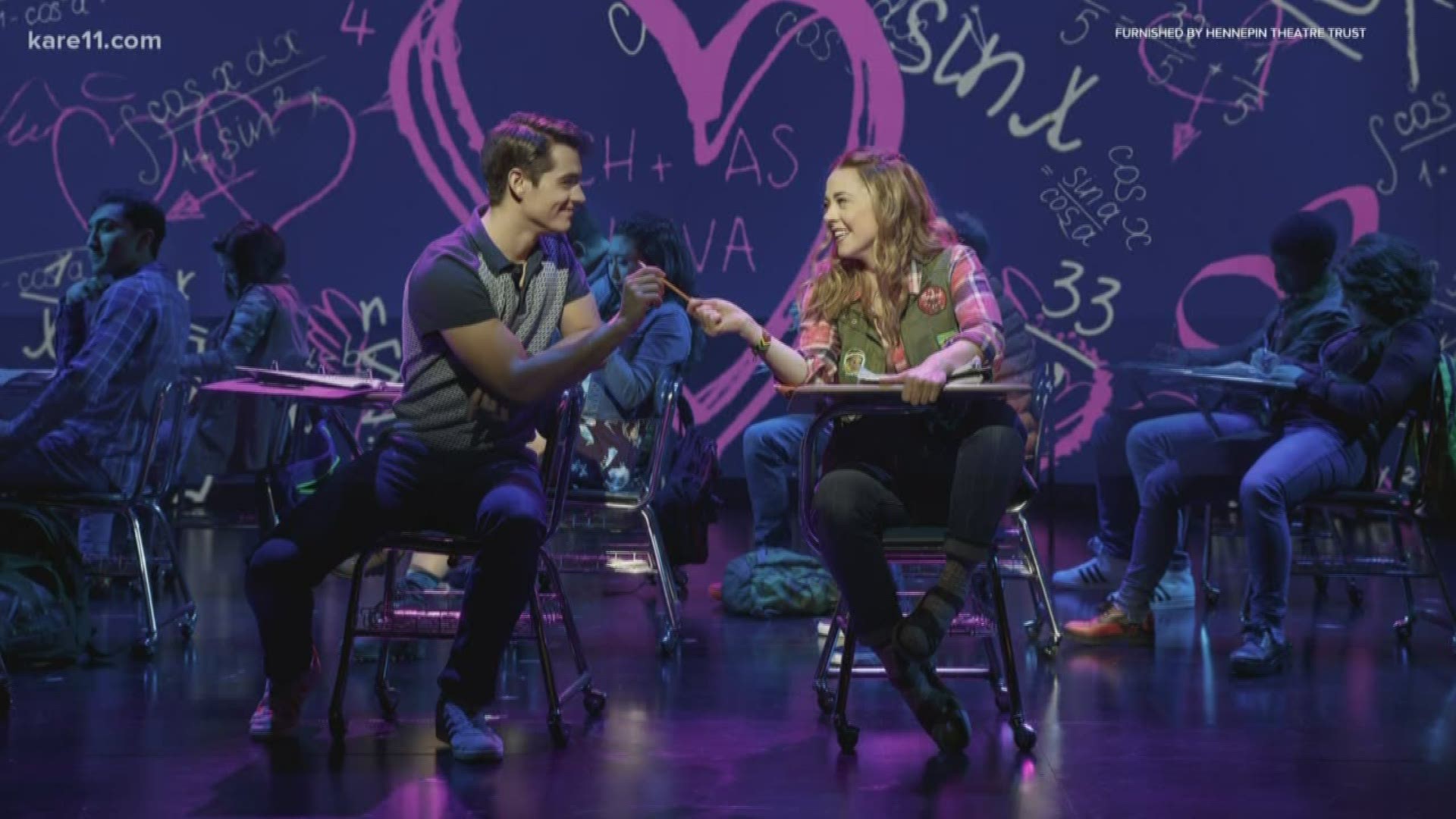 CLEVELAND — NOTE: The above video showcases "Mean Girls" when the musical was in Minneapolis.

Is your hair so big that it's full of secrets? Well then we have the show for you!

Tickets are on sale now for the hit Broadway musical Mean Girls for when it comes to Cleveland's Playhouse Square next month. Part of the KeyBank Broadway Series, the show is based on the cult-classic 2004 film of the same name.

Written as a book by Tina Fey (who also wrote the screenplay) and with music and lyrics by Jeff Richmond and Neil Benjamin, respectively, Mean Girls once again follows Cady Heron on her journey through high school and its many cliques and social statuses, notably the "Plastics" led by Regina George. The stage adaptation premiered on Broadway in April of 2018 and was nominated for several Tony Awards.

The Cleveland show runs from Dec. 3-22. Tickets start at just $10 and can be purchased at playhousesquare.org.