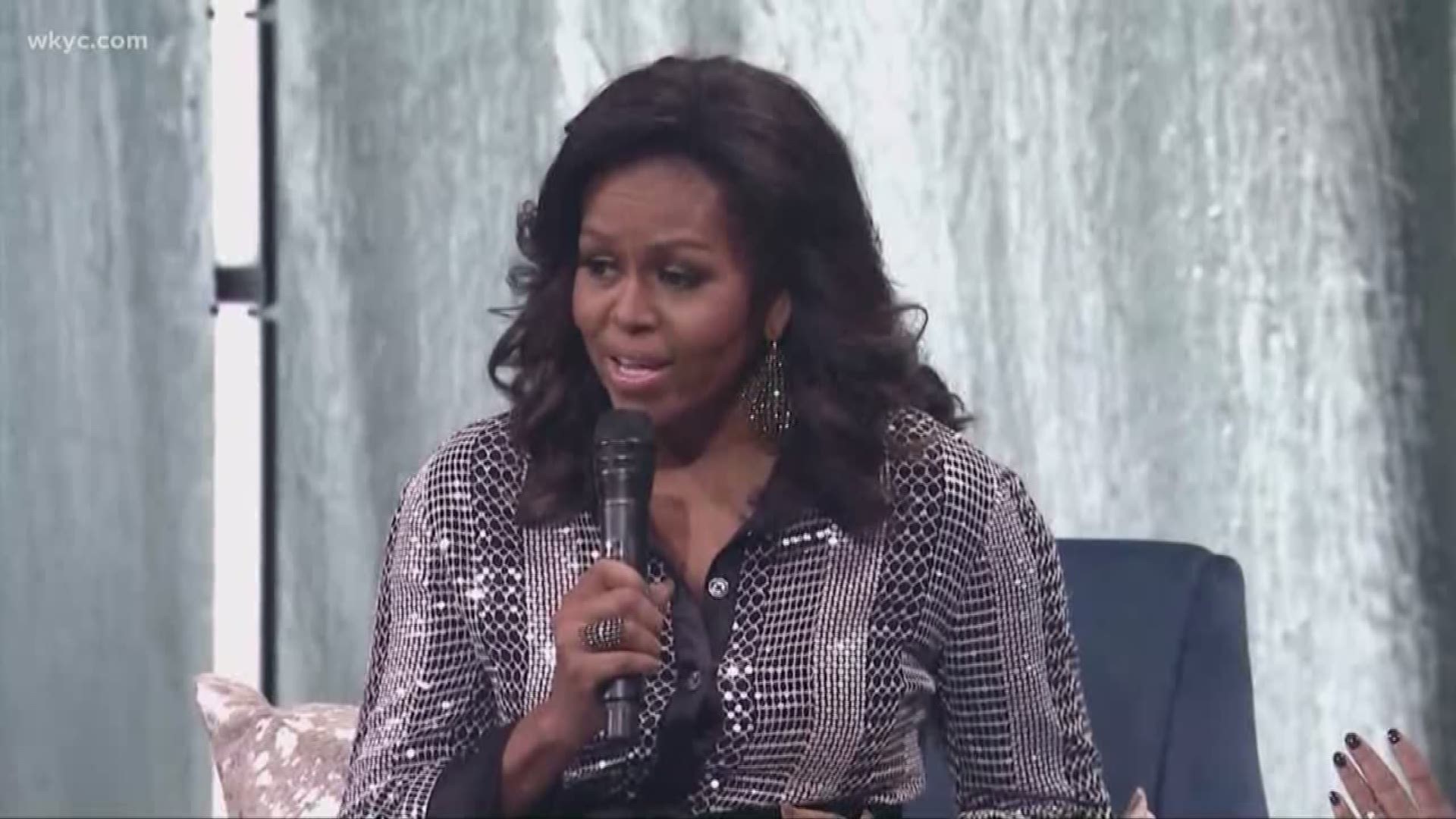 Michelle Obama made history as the first African-American First Lady, and left the White House with a legacy of advocacy and public service—and plenty of glamour.

But before Michelle Obama graced the covers of Vogue, Time and Vanity Fair, Michelle Robinson was a little girl with big dreams growing up on the South Side of Chicago.

She opened up about the experiences that have shaped her in her best-selling memoir "Becoming," which was published in November of 2018.

In the book, Obama reflects on her time at Princeton, shares her love story with the future President and gets candid about her struggle to balance work as an accomplished lawyer with motherhood, writing:

"I wanted to have a work life and a home life, but with some promise that one would never fully squelch the other. I hoped to be exactly like my own mother and at the same time nothing like her at all. It was an odd and confounding thing to ponder. Could I have everything? Would I have everything? I had no idea."

She also writes about her family's eight years in the White House, where daughters Malia and Sasha grew up before the eyes of the nation.

The former First Lady is now making headlines on an extended book tour, which will stop in Cleveland on Saturday, Mar. 16. The now sold-out Cleveland stop will be moderated by celebrity chef Carla Hall at Playhouse Square's State Theater starting at 8 p.m.