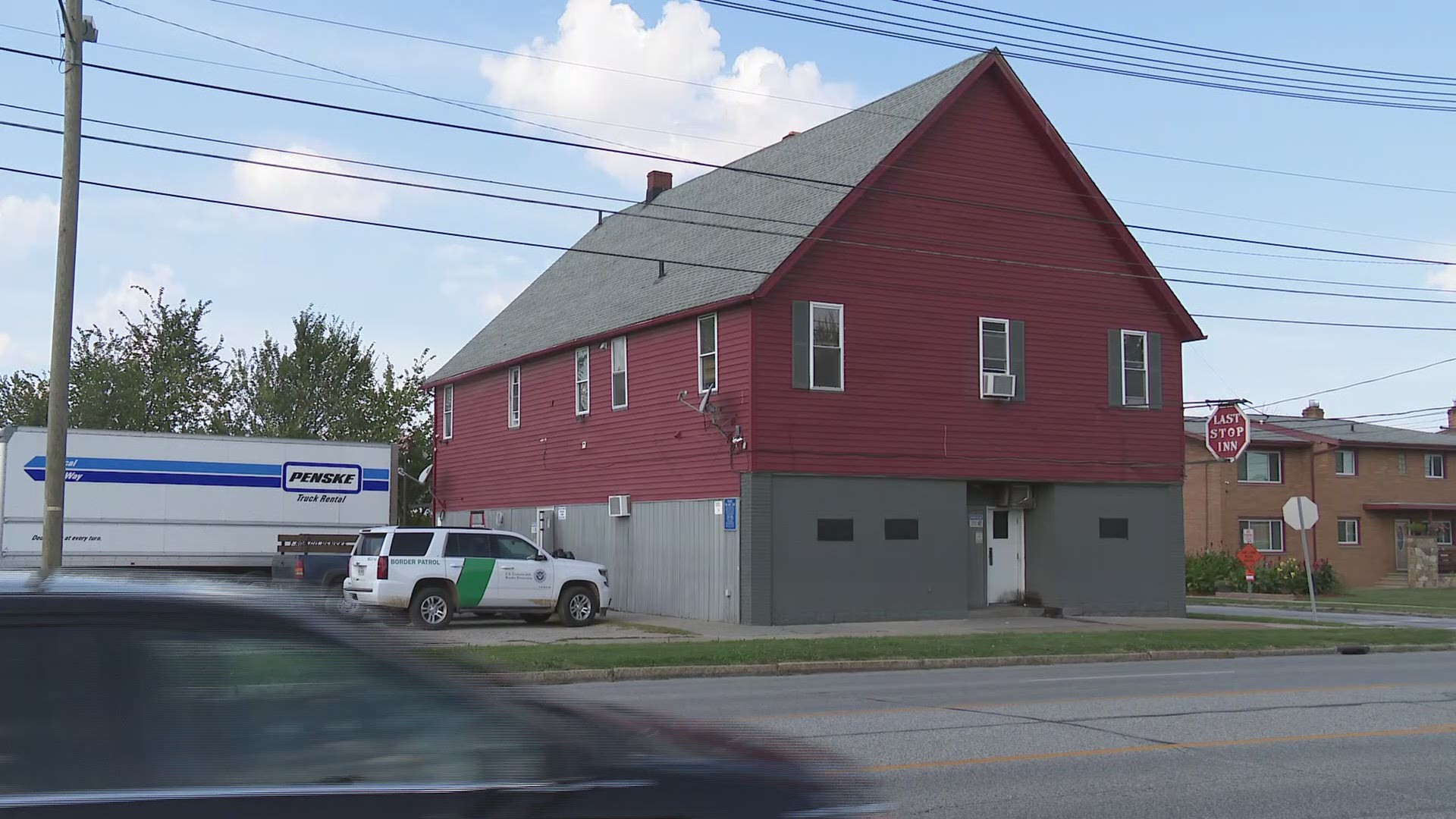 The company making the movie is tapping millions of Ohio tax dollars to cover production costs. Lawmakers passed a budget this past summer that makes a total of $40 million available to companies wanting to make movies and commercials here. The film incentive program gives companies a 30% rebate on the money spent on cast and crew and other in-state production costs.

Neeson’s film could be eligible for about $7 million in credits, state records show.

Companies line up for the money, which some tax watchdogs say isn’t worth it because the state doesn’t recover those tax dollars directly.

Policy Matters Ohio, a liberal think tank that opposed the renewal of the tax credit, said in a May press release the credit doesn’t pay for itself. Policy Matters Ohio cited a 2015 analysis of the program by Cleveland State University. It found that between 2011 and 2015, the state spent $32 million on the tax credit, and total taxes generated by the economic activity amounted to $22 million. Of that, $15.4 million went to federal taxes and just $6.7 million in state and local tax revenue.

Supporters of the program say the tax credits program generates $2 of spending for every $1 dollar of credit and helps seed a film industry.

"The films here are going to taking advantage of it,” Evan Miller, president of the Cleveland Film Commission said.  “Unfortunately, they will almost use up the incentive, which is why we are advocating to be able to raise it to hire amount."

Lawmakers' initial indecision about renewing the film tax program led Cleveland native Joe Russo, who along with his brother Anthony directed the blockbuster Avengers movie, to pull his next film out of Cleveland.

"Because of the problems with the tax incentives in the state budget we had to come up with a plan B because the location wasn't viable economically,” Joe Russo told 3News earlier this year.

That could change with the credit back in play.

"The only thing we can publicly confirm at this point is that we are looking forward to some announcements in the next few weeks that will keep working through the end of the year," Miller said.

The credit has also attracted production expected to begin this month on the movie Judas and the Black Messiah, a biopic about Fred Hampton, the Illinois leader of the Black Panther Party. The film company is currently looking for extras.