The brothers took a walk down memory lane on Instagram this week. 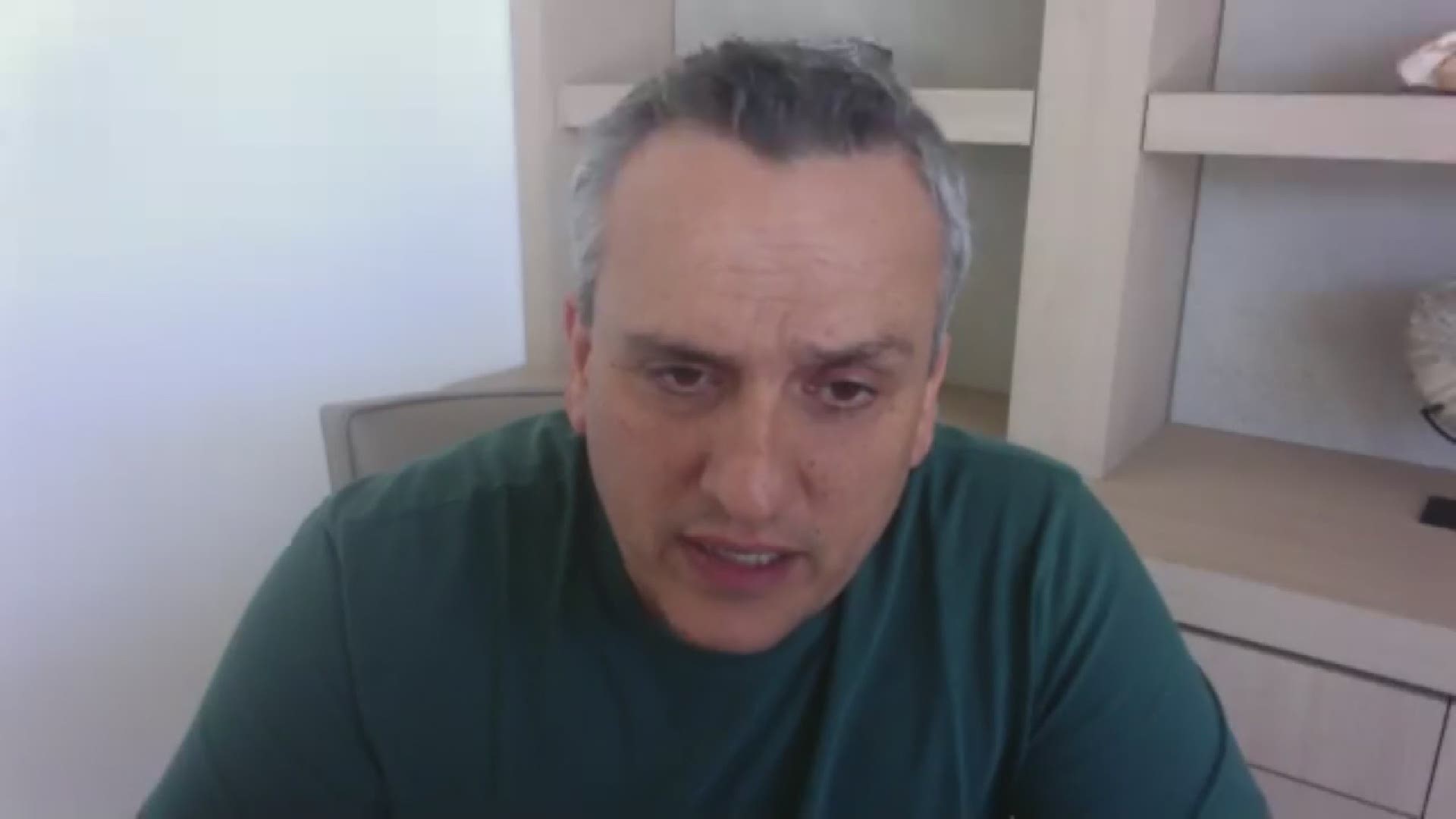 CLEVELAND — Editor's note: the video in the player above is from a story published on May 25, 2020.

Ahead of the premiere for their latest movie, Cherry- which was filmed in Cleveland- Joe and Anthony Russo decided to take a walk down memory lane on Instagram this week, sharing behind-the-scenes content from the projects that they have been able to work on in Northeast Ohio.

"From our first film to our latest film, we have had the pleasure of shooting some of our projects in our hometown of Cleveland, Ohio. The city and it’s people mean so much to us and our career," the directors wrote on Instagram. "This week we’re going to go on a little journey of the films we were able to bring back home. In the meantime, enjoy this photoshoot of us as young and hungry Ohio directors in the neighborhood of Little Italy, Cleveland."

The brothers, born and raised in the C-L-E, kicked things off with a throwback to their very first project, Pieces, written and directed by the pair. Joe, the younger of the two, also stars as one of the film's main characters.

Pieces, which the brothers describe as both "highly experimental" and "populated with our family and friends from Cleveland, both as cast and crew," debuted at Slamdance in 1997 to minimal acclaim. The Avengers: Endgame directors

The directors said on Instagram that although Pieces didn't get them the attention they were hoping for, it did catch the attention of film producer and director, Steven Soderbergh.

"With a significant assist from George Clooney, we were able to get the film financed, and headed back to Cleveland to make our second movie, WELCOME TO COLLINWOOD," the Russo brothers said on Instagram. "Collinwood led to Arrested Development. Arrested Development led to Community. Community led to Marvel."

While many credit Captain America: The Winter Soldier with fully launching the brothers into the spotlight, the team actually obtained a cult-like following for their work on comedy television shows of the late 2000s and early 2010s, Happy Endings, Community, and Arrested Development.

Joe and Anthony then shared a behind-the-scenes look at Captain America: The Winter Soldier, and showed off how they snuck in some of their loved ones, easter egg style. The brothers were able to give cameo appearances to their kids, parents, cousins, brother-in-law, and even Anthony's spouse in scenes throughout the film.

"It was vastly different from our first two experiences. We shut down the freeway and executed one of our favorite fight sequences while working with Marvel. We also snuck in quite a few Russo friends and family cameos."

The brothers finished off their Instagram series on Sunday morning, sharing pictures from their most recent film, Cherry, a project that hit even closer to home -literally and figuratively- for many reasons. The film is also co-written by Joe and Anthony's sister, Angela Russo-Ostot.

"Cherry brought us back to Cleveland for our first directorial endeavor post-Avengers. Throughout the shoot, we used locations that were very personal to us: we shot in our father’s high school, a Little Italy restaurant favorite @ladolcevitacleveland (where Joe used to work as a cook), at Case Western Reserve University (where Joe use to teach acting classes), and in the parking lot of our grade school."

"It was a remarkably special experience for us as filmmakers and Clevelanders. We can’t wait for you to see #Cherry."

Editor's note: the video in the player below is from a story published on October of 2019.

RELATED: Clevelanders in Quarantine: Catching up with Joe Russo