Kate Voegele is set to preform Wednesday at 7 p.m. 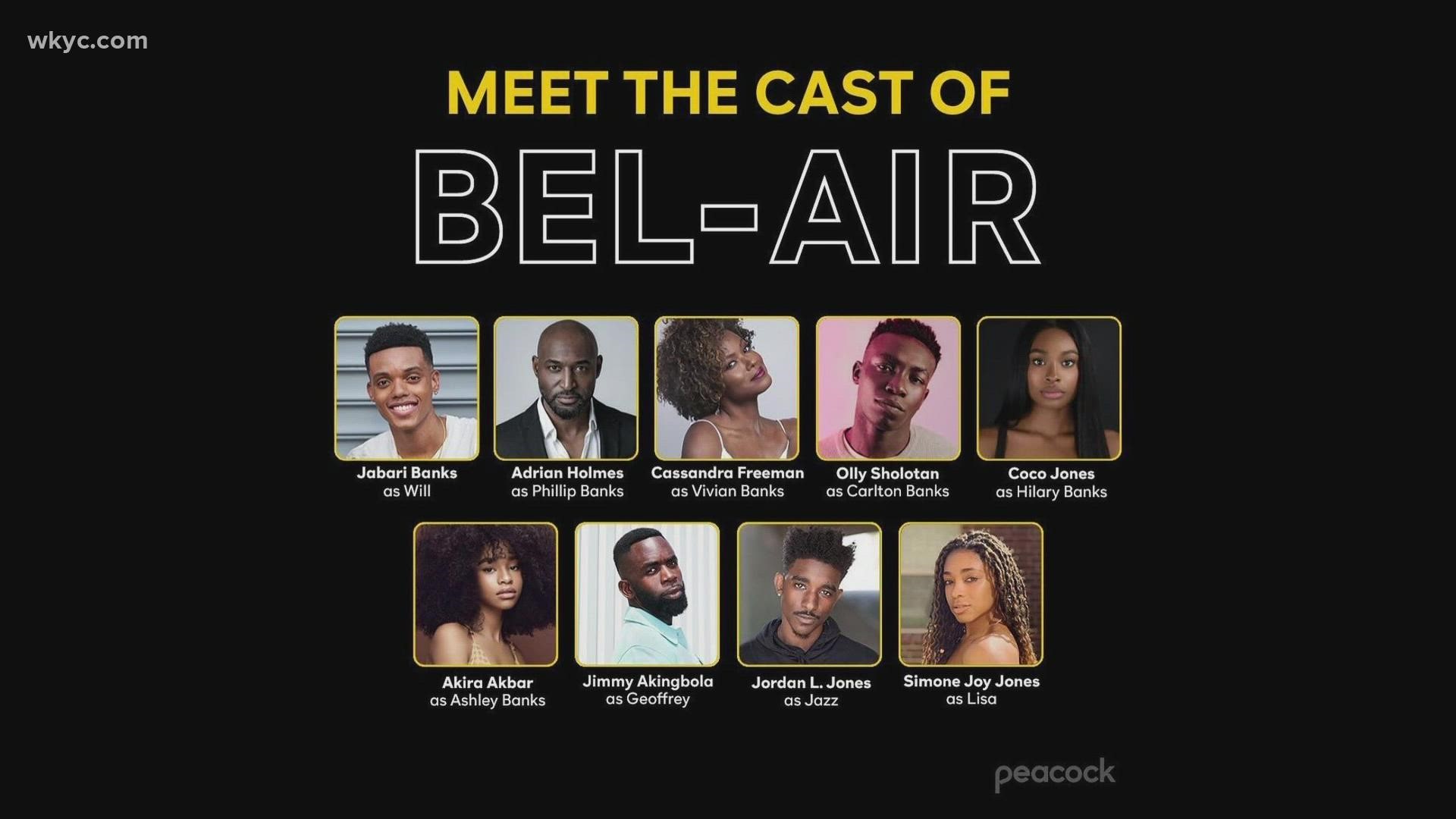 CLEVELAND — As we're seeing the return of live music across the country, we've got to recognize our local music scene.

Bay Village native Kate Voegele is returning to the region on Wednesday, November 24 for a live performance at Music Box Supper Club in Cleveland.

3News Digital Reporter, Kierra Cotton had the chance to talk with Voegele ahead of her show; one of her first performances in front of a live audience since the start of the ongoing pandemic.

"Coming home is always something that, you know, I feel a really deep connection to, especially when it's to play a show, just because Cleveland is where I grew up," Voegele explained. "It's where I learned to write songs. And, um, it's where I cut my teeth, you know, playing my first concerts downtown and everything."

Returning to her hometown, Voegele hopes to capitalize on the feeling of nostalgia with her fans.

"My shows, especially when I play at home are like just a hangout. Like I want it to feel like we're all hanging out in my living room and singing songs and telling stories and laughing about stuff," she explained.

And while you can take the girl out of Northeast Ohio, but you can't take the Northeast Ohio out of the girl. Outside of spending time with her family and friends, Voegele shared with Kierra some of her must-haves when she returns to her hometown.

"My favorite restaurant ever is the Moosehead Saloon... And so that is like,[I] have to go get like a buffalo chicken sandwich there and just bask in the glory that is the Moosehead," she reflected. "Um, and then great lakes, Christmas ale is another one....I'm clearly in Ohio girl.," she joked.

Besides being a Northeast Ohio native, Voegle says her time as Mia Catalano on "One Tree Hill," also helped to shaped who she is a creative.

"Mia is definitely a character that I have a lot in common with, like, especially her kind of story arc," said Voegele. "She was super quiet and shy at first. Um, and then she kind of comes out of her shell, like over the course of the four seasons that her characters on the show."

As for if she'll act again, well, she's not ruling out the possibility.

"It was a total detour. Um, but I ended up really enjoying it as a creative process and would, would definitely consider doing more of it. I think music is always going to be kind of my main focus, but never say never. Right?"

Outside of performing, you can find Voegele active on her social media pages, her Paetreon, or her lifestyle blog, We the Dreamers, that she created with her sister during the pandemic.

"It's kind of just like we, the dreamers of the world and the things we create. And we share like recipes and I'm sharing all kinds of DIY's around my house," she explained.

"I'm currently kind of trying to put together, you know, the songs that I feel like are the front runners for the album. And I think I'm, you know, close to sort of maybe a quarter of the way there," she explained.

Meet-and-greet tickets are available for Wednesday's show. Doors to the venue open at 5:30 p.m. with the show set to begin at 7:30 p.m.

For more information or to purchase tickets to the show, click here. 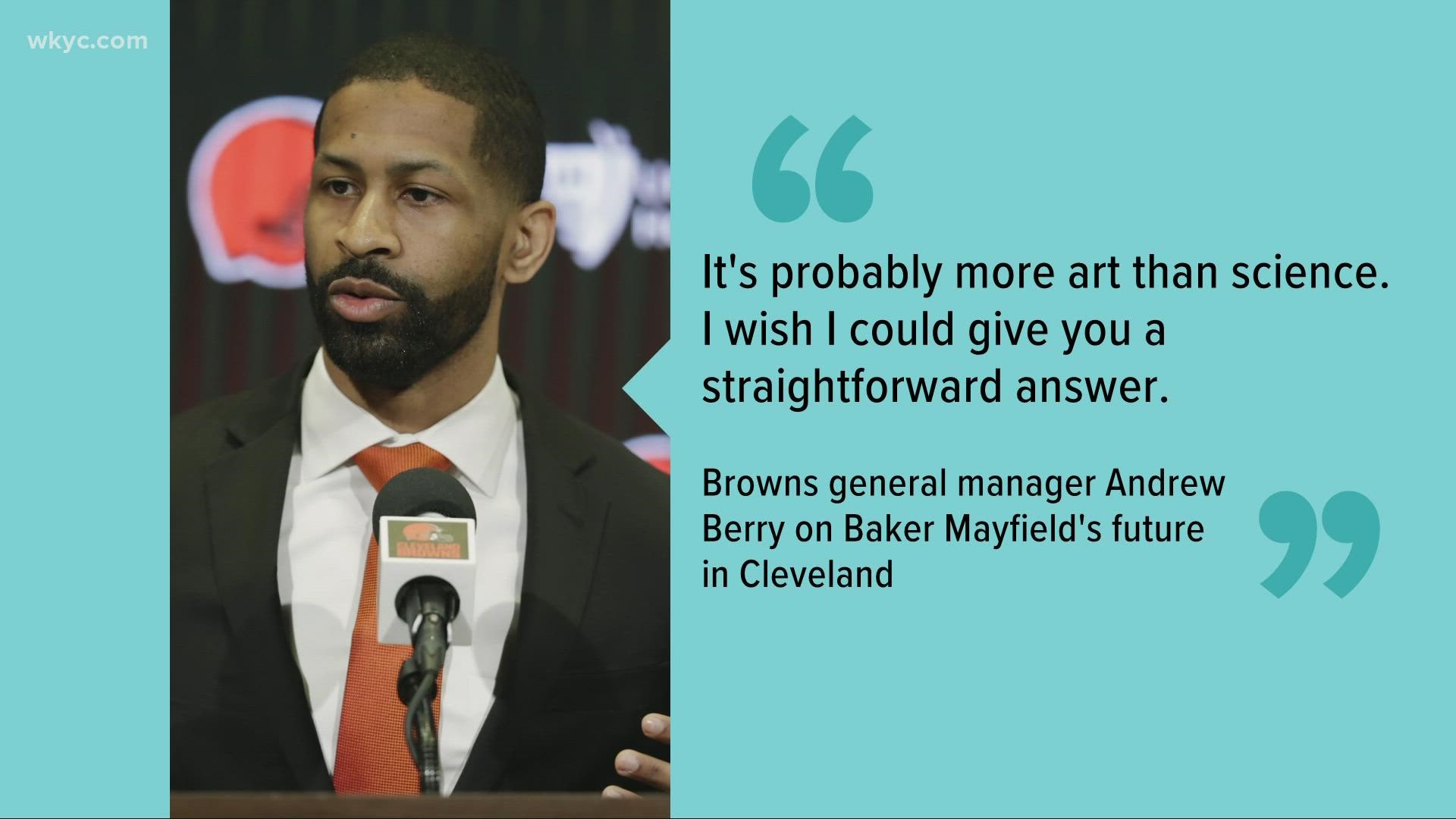