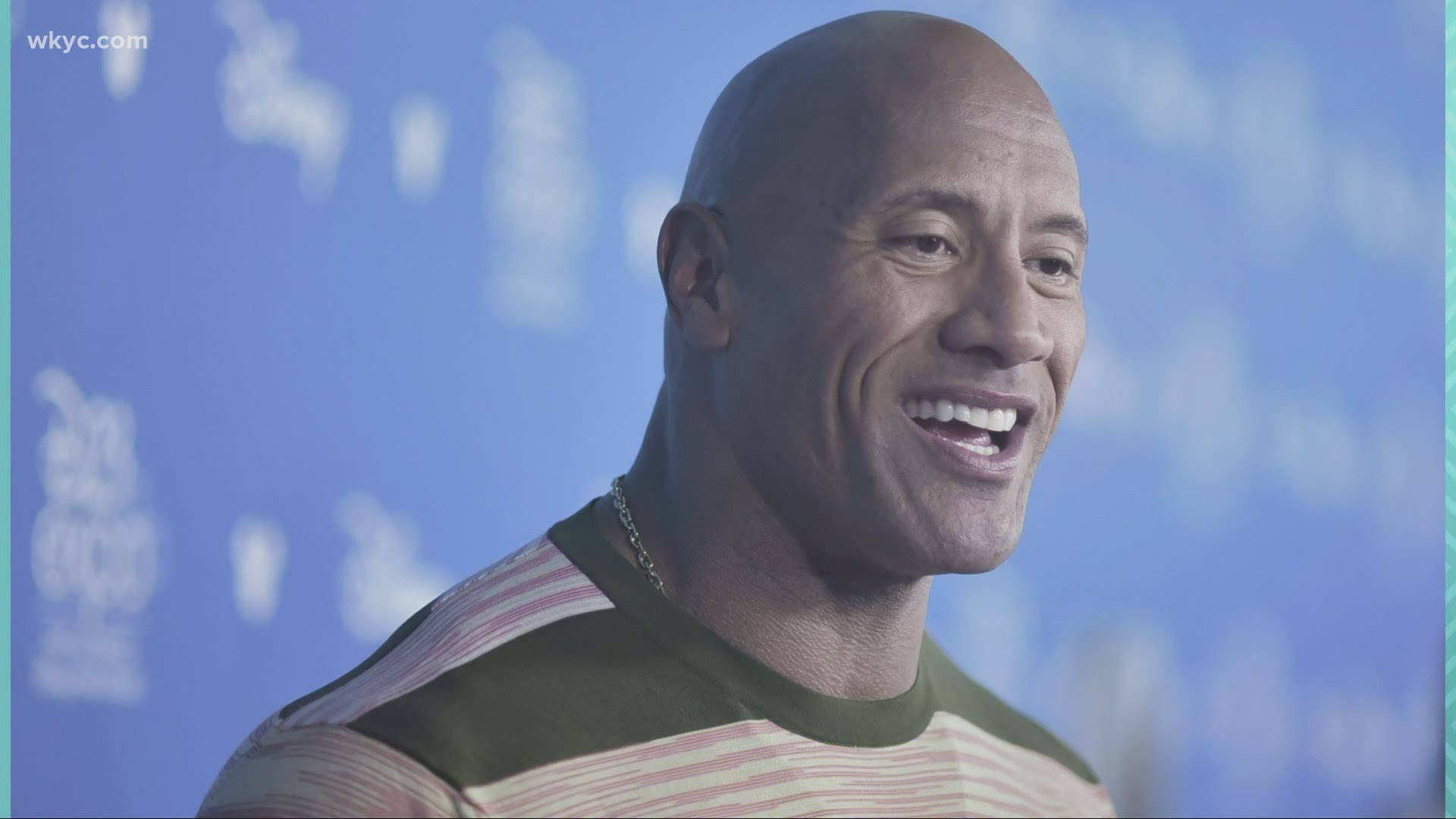 Cleveland is the Reason.

And in this case, it's not just a Kid Cudi song lyric. The Cleveland native has teamed up with the NFL to release a limited edition Starter jacket to commemorate the 2021 Draft taking place in Cleveland.

Cudi announced the news in tweet on Wednesday with a preview of the jacket. The all black pull-over jacket features the draft logo on the front and Kid Cudi's Man on the Moon logo on the back. Scattered across the jacket are patches representing all 32 NFL teams, with the Cleveland Browns landing on the left chest, right over the heart.

To commemorate the 2021 draft in Cleveland I created this fire limited edition Starter jacket with the NFL. You can buy it on https://t.co/OyThX2XnYC tomorrow at 6:30 PM ET 🔥🔥🔥🔥 pic.twitter.com/JE9njbEhd0

Kid Cudi didn’t say how many of the jackets would be available, only that it was limited edition, and there’s no word yet on the cost.

The jacket is set to go on sale Thursday, April 29 at 6:30 p.m. EST. on Cudi's website. To view his other merch or to purchase the draft jacket, click here.

Earlier this month, Kid Cudi made headlines for his outfit choices during his Saturday Night Live debut.

Wearing a green cardigan and thin strapped floral dress, while performing his songs "Tequila shots" and "Sad people," he paid homage to the late musician Kurt Cobain with his outfit choices.

The 37-year-old artist got a mixed response on social media.

He took to Twitter saying, “Virgil designed the dress for me.  I told him I wanted to show love to Kurt w a floral print sundress and this man made a masterpiece.”

Cudi later announced on Twitter that the floral dress would be including in an upcoming collection he has with notable designer, Virgil Abloh's, Off White.