The youngest of the James crew has no plans to live in her family’s shadow. 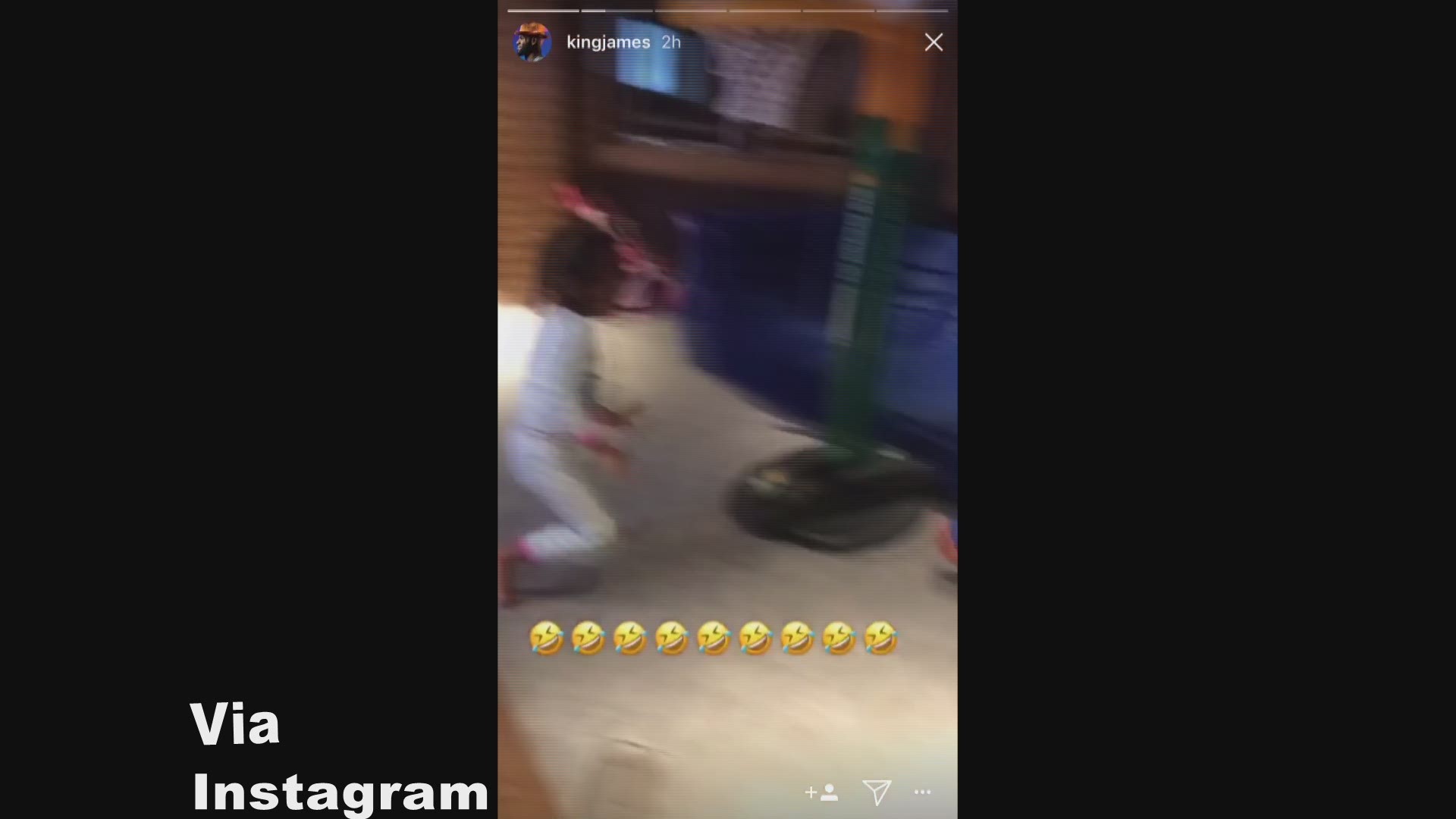 While her father is arguably one of basketball’s biggest stars and her mother, a successful businesswoman and philanthropist, Zhuri James is ready to carve out a path of her own.

On Christmas Day, the 5-year-old announced that she would be joining the YouTube community with her channel, "Everything Zhuri.”

In the promotional video, that now has more than 120,000 views, she gives a shout out to each member of her family including the family pet, Indigo.

The video goes on to show the preschooler participating in a variety of activities including cooking, crafting, gardening and playing with friends.

"I'm in preschool, but I have a lot going on," she says in the video.

So far, the youngest of the James crew has already acquired  18.5K subscribers. Her next video is slated to be released New Year's Day.