Lizzo steps away from her Australia tour to help bushfire victims

A foodbank says the singer, who attended school in Houston, used some of her downtime to help those in need. 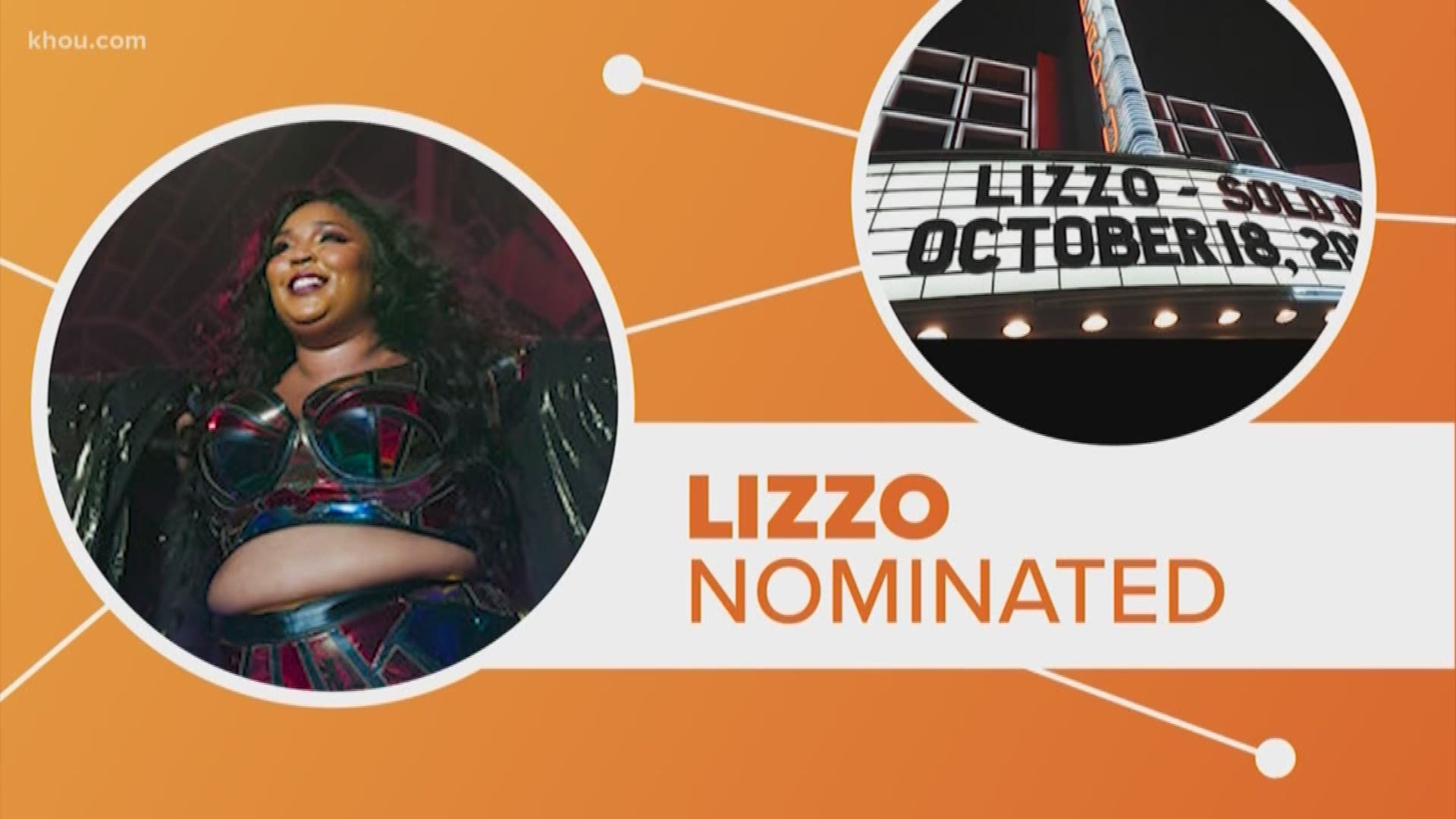 Singer-songwriter Lizzo is in the middle of her Australian tour, but she's not getting any rest in between shows.

On Tuesday, Foodbank Australia posted to Twitter and Facebook the star, who attended high school and college in Houston, is helping those impacted by the devastating bushfires.

"Beautiful Lizzo stopped by our Foodbank Victoria warehouse today to thank our hardworking team and vollies who have been working tirelessly for the past 6 days. What a ⭐️ she even packed hampers for fire-affected regions. Thank you for the support," the organization posted.

Lizzo had a show Monday at the Sydney Opera House with another one planned for Wednesday in Melbourne. The foodbank stop apparently happened in between those shows.

"We had the one and only Lizzo helping us sort and pack hampers in the warehouse today! If you'd like to join Lizzo in supporting the bushfire crisis, visit https://foodbank-victoria.giveeasy.org/2020-bushfire-appeal-lizzo"

Lizzo was born in Detroit but graduated from Alief Elsik High School in Houston before attending the University of Houston.

As the Associated Press reports, Australia's government said it is willing to pay "whatever it takes" to fight these fires in communities around the country. Australia's Prime Minister Scott Morrison said his government is committing the equivalent of $1.4 billion to fight the fires.

RELATED: Mayor Turner had request for Lizzo after her Saturday Night Live performance

RELATED: Lizzo + Clutch City Dancers? Why not! The singer has an open invitation to join them at Toyota Center

Additional sums have already been committed. Prime Minister Morrison said the Australian military has been trying to get food, water and much needed fuel to communities that have been burned out, as the Associated Press reported.

Some relief has come in the form of rain and cooler temperatures that came through after a rough weekend. Engineers are still reportedly working to reopen roads and help evacuation centers with much needed supplies. Teams are also helping to euthanize injured livestock and wild animals badly burned.

According to CBS NEWS, there are now some estimates that the fires have killed up to a billion animals. At least 25 people have died, and entire towns have been forced to evacuate.

The Associated Press reports John announced during his Farewell Yellow Brick Road concert in Sydney on Tuesday that he will also donate $1 million.

Hemsworth, an Australian native who lives in the drought-affected New South Wales town of Byron Bay, wrote on Twitter that he was donating $1 million.

"Every penny counts so whatever you can muster up is greatly appreciated," Hemsworth said in a video, urging people to donate.

"We are totally overwhelmed by the news of the wildfires sweeping through millions of acres across Australia, with major impact in New South Wales and Victoria," the band wrote in a post on Instagram "The resulting destruction and devastating effects on all residents, animals, the environment and the incredible land in Australia is truly heartbreaking."

TEGNA contributed to this report

RELATED: Up to 10,000 camels will be shot and killed in Australia

RELATED: Nearly half a billion animals impacted by Australia wildfires